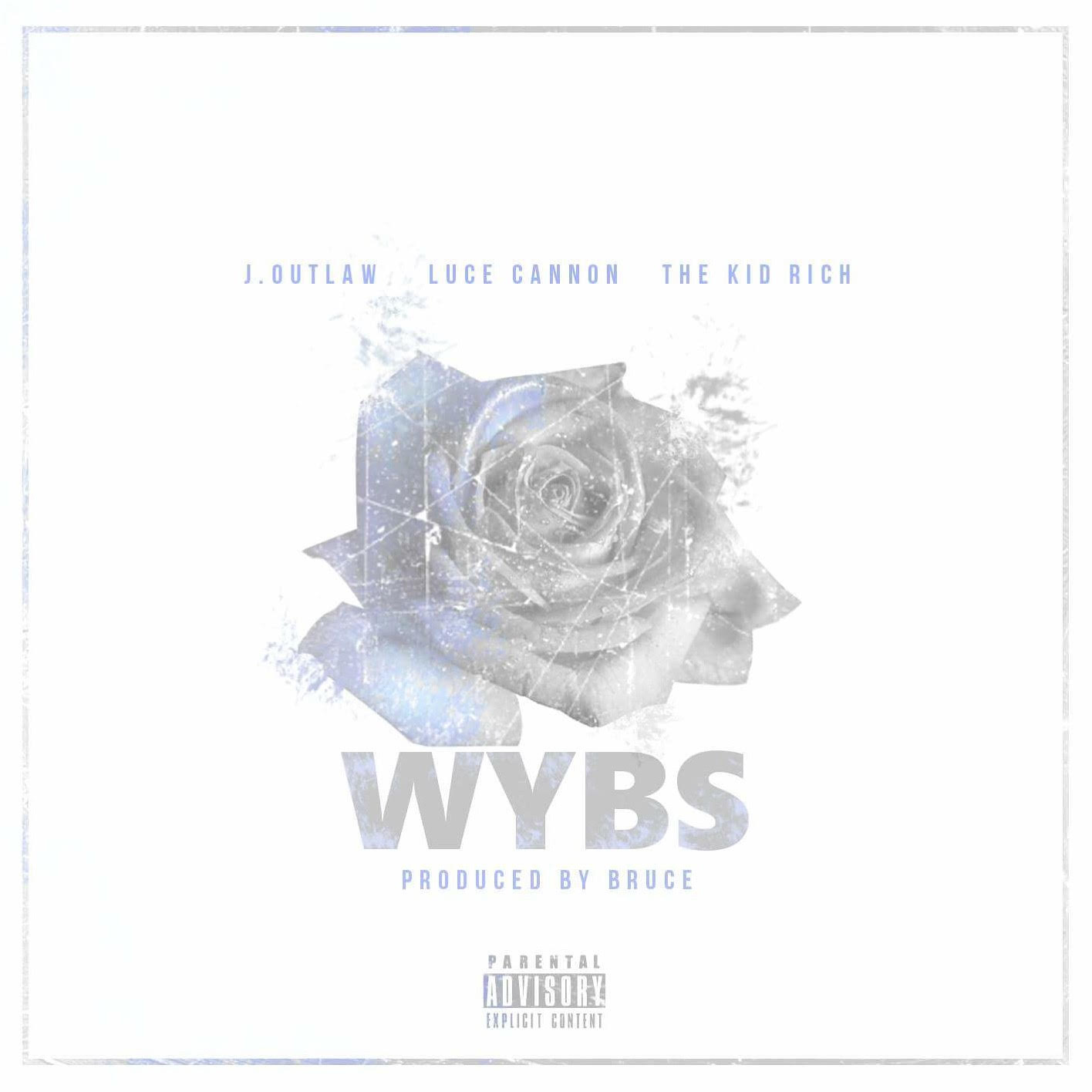 Well connected and well respected is how Luce Cannon is known around South L.A.. A product of South Central’s rough streets and the Cali prison system, Luce Cannon is rough around the edges with a spotted background, but he is now a mainstay on the glamorous Hollywood scene.

After his song “Do Anything” Ft Fetty Wap & Love and Hip-Hop Hollywood cast member Hazel E premiered exclusively on VH1, he began to make a push to further his career.

With his album Product of South Central in the works, Luce Cannon has plans to hit the game hard as he closes out 2017.

” Product of South Central,’ is coming, I know the fans are waiting for it. I want to hit the ground game hard and I want to keep building the fan base until then. The project is the story of my life in the past and where I’m at today – we’re almost there. ” Luce Cannon said looking of his looming project.