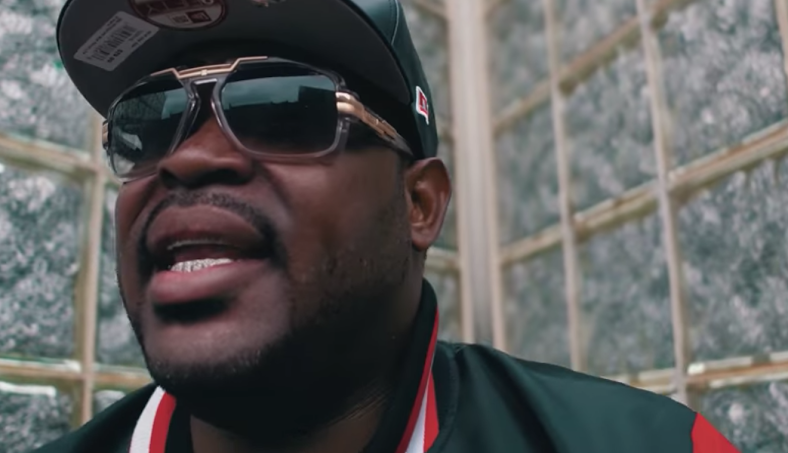 Tweet
Over the years this cold Mid-West steel town in the heart of the Pennsylvania mountains has been churning out rappers left and right.  Maybe its in the water, but from Mac Miller to Wiz Khalifa, Pittsburgh has been known to produce talent that sells.
Now street hustler and up and coming Pittsburgh rapper Lua Proc returns with a new music video in hopes of continuing that greatness. After releasing his debut album Fish Tailin, Lua Proc looks to show the world what the streets of Pittsburgh are really about.
With features from Kevin Gates, Young Buck and Owey, this project rounds out a campaign thats included giving out water to Flint, MI residents and shows with the likes of Twista, Joe Budden, Bone Thugs & Harmony, Lil Reese, and Kirko Bangz.
This time through gritty production from Stevie B, Lua Proc returns with a visual for “Flexxin,” that’s already generating some attention from television networks after the song made its debut on XM Sirius Hip Hop Nation and Music Choice.
Lua Proc has big plans for this Jordan Beckham directly video, so be sure to look out for Lua Proc on Big Heff’s 15 City Streets Most Wanted Tour Starting Feb 24th as LuaProc lets the world know why they call Pittsburgh “Steel City”.
Also be sure to check out Lua Proc live in concert with Twista on Jan 21st