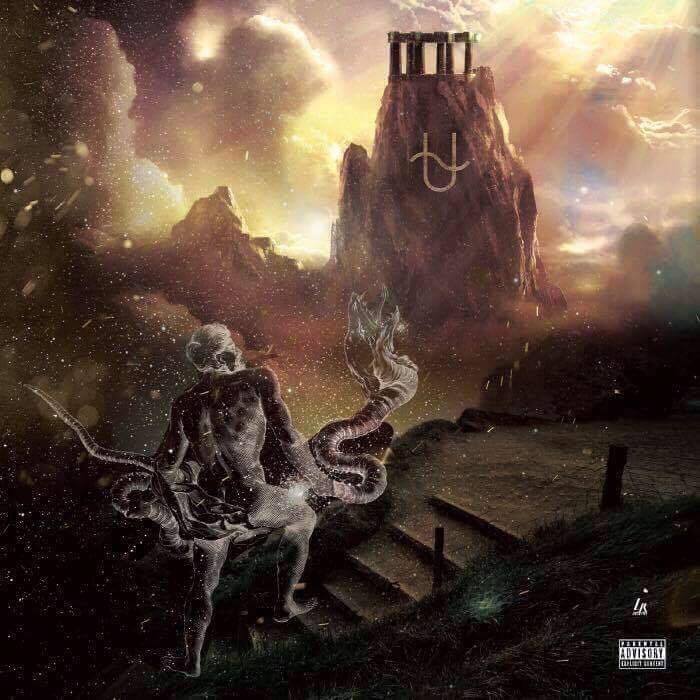 DALLAS, TX – “Water,” the first of a series of albums that explores the 13 th Zodiac sign,
OphiUchus, is set to drop July 11 from one of Dallas’ fastest-rising hip-hop artists, LouiV aka
Loui Mane.

The veteran musician who has been making music professionally for the past decade, said his
new album and the three that will follow later this year are part of a new tactic he’s adopting to
help propel his career to the next level.

“The atmosphere of the industry is changing,” he said. “Back in the day when I was pushing
music in 2010 or 2012, you could push a single for up to two years before it would take off. But
these days, with the way day-to-day demand for content is, music is reaching consumers a lot
faster and the shelf-life of a song is shorter than it used to be. Things are coming and going. So
I’m making an attempt to put out consistently good music and see where it gets me.”

By consistent, LouiV means he’ll be putting out a new single every week. Each single will be one
piece of an album, which he will release in whole at the end of the single releases. That means
the album that drops on July 11 is the culmination of singles released over the past couple of
months. He’ll repeat that process three more times over the course of the year, with each
album focusing on a different element of the 13th Zodiac – earth, air, fire and water. This first
album will be called “OphiUchus ~ Water.”

“I wanted to use the name and focus on the 13 th Zodiac because a lot of Influential artists are
that sign – such as rock legend Ozzy Osbourne, Taylor Swift , Britney Spears, Walt Disney, JayZ
and so on,” he said. “I’m that sign, as well. And more than that, it’s a curiosity thing for people.
Since NASA added the 13 th Zodiac, there’s been a fascination all over the world. I’m starting
with water because there’s a lot of symbolism that can come from the idea of water. The album
is a dedication to the Water signs (Cancer, Scorpio and Pisces). I have one song about a
relationship with an emotional vampire, and the concept will include the idea of being drained
and the tears that come with that kind of a relationship. Another song, ‘Transcend,’ has a hook
that talks about walking on water. The whole album will have things about water – from my
lady having that Aquafina to ‘Splash,’ a song I did with ‘Cure for Paranoia,’ a group that’s a
staple in Dallas’ own Deep Ellum. It all has a concept or feeling of water.”

After the July 11 album release, LouiV will begin launching weekly releases of singles that focus
on the next element, fire. He said those songs will feel more energetic and aggressive, and will
serve as an ode to the Fire signs (Sagitarius, Leo, and Aries. His plan is to release the next
album, “OphiUchus ~ Fire,” on Aug. 27.

“My music is the kind of music that you can’t get anywhere else and it just gets better with
time,” he said. “There are no fads or trends… it’s just all me, real music. I’m pioneering my own
sound. And when you listen to all of my songs together, you can’t say it sounds like anybody
else. When people hear my music I hope they see someone who is a talented musician who
uses that music to help other people heal and get them through hard times, by relating through
similar experiences and conveying true feelings.”