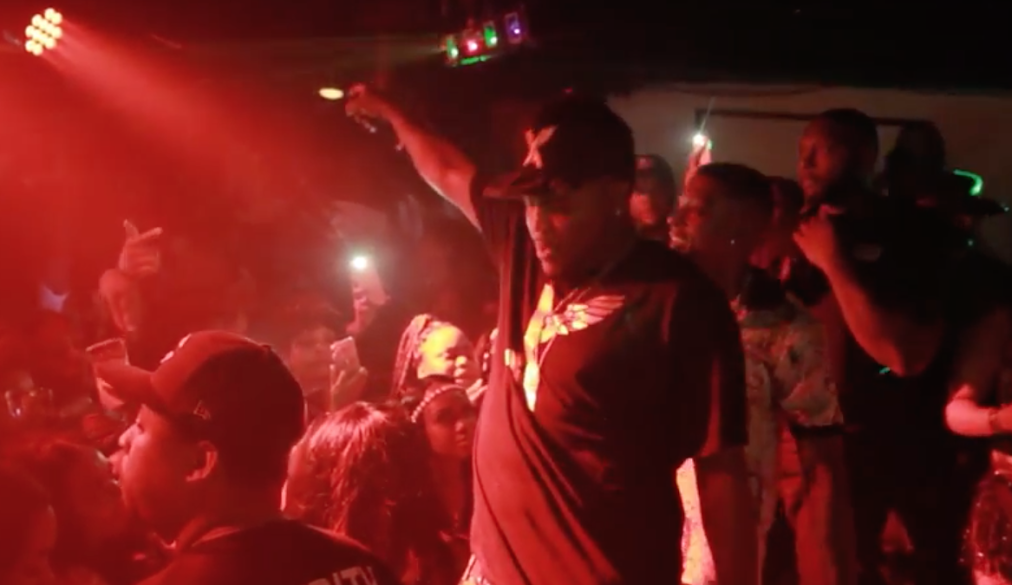 Representing the 757 Virginia rapper Losk33 comes from an area in VA often referred to as “Bad News, VA.” Notorious for crime and drugs, Losk33 has chosen a different path and found his way to music through friends and family that were playing around with it.

Now after earning a spot on the radio LoSk33 has decided to grab Boosie Badazz for his new song “Lately” as he looks to to take this track to the next level.

The Beat Plug produced record has somewhat somber vibe to it that’s perfect for Boosie, who can speak on his own fair share of struggles in life about diabetes, the crooked streets, shady police and family struggles.

In the live video Boosie and LoSk33 perform the song “Lately” for a live crowd and you can tell they know the words after the song picked up on radio recently. Aside from the single, Losk33 is prepping a yet to be titled album.

“I haven’t dropped an album yet, but it is one In the works,” LoSk33 explained. “I’m focused on the single right now, but my plans for the next fees months is all grind, no sleep, progression and push this record as far as I can.

“I have a couple shows lined up gotta check with my management in which they are doing a great job, shout out BillionaireMindSet.”