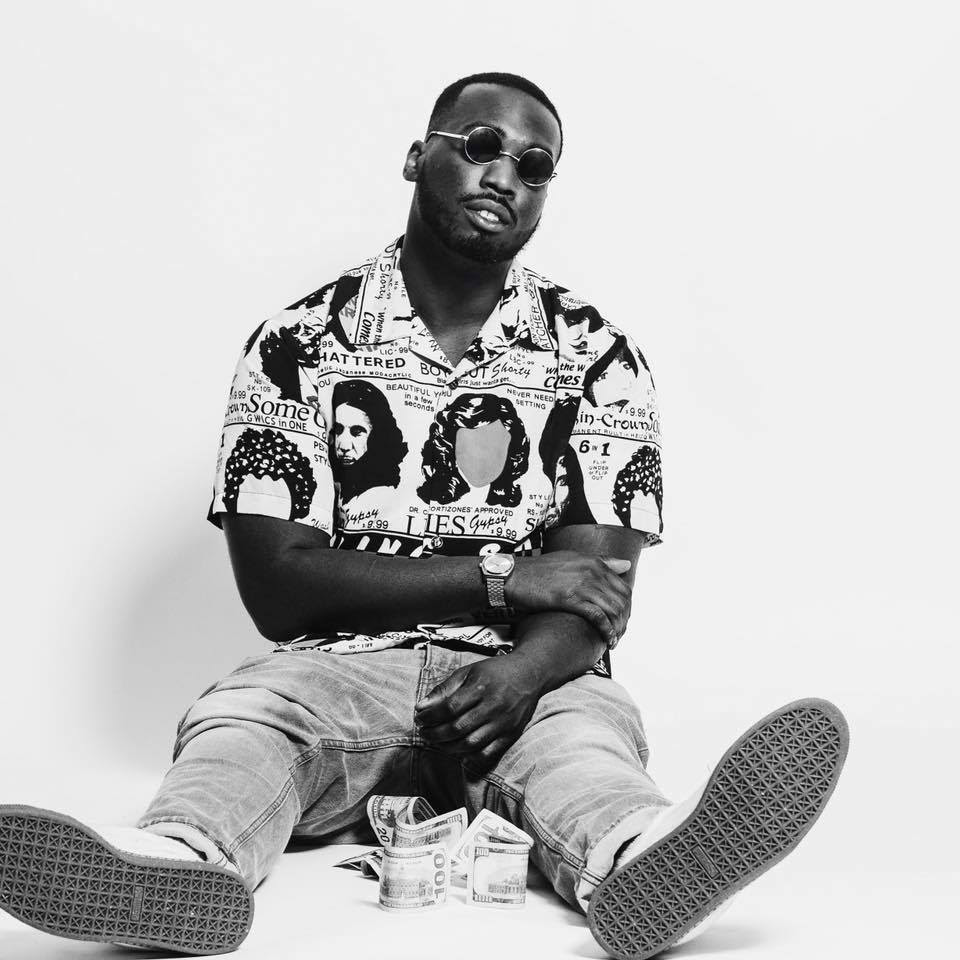 Grinding and setting the wave is the motto for new Little Rock sensation Lo Thraxx. With an established fanbase behind him, Thraxx has declared 2018 his year with the announcement of a brand new album coming mid-January. In campaign of the new album, Lo unveils his new video off the project titled, “Boss”.

Sticking to the gritty street element that made him a household name in his region. “Boss” shows Lo Thraxx in his creative element with his entourage to discuss the lack of realness in the game and educating his peers of what real street music sounds and looks like. Lo Thraxx is paving a path all his own that fans are already enjoying on the East Coast. Both the video and single is refreshing, buzzworthy, and in your face, flashy.

“Boss” is scheduled to be on Lo Thraxx’s forthcoming January 2018 debut, ‘Poundcloud’. Lo Thraxx has also announced the second single release forDecember 15th. ‘Poundcloud’ will be available for streaming via Juug Haus.