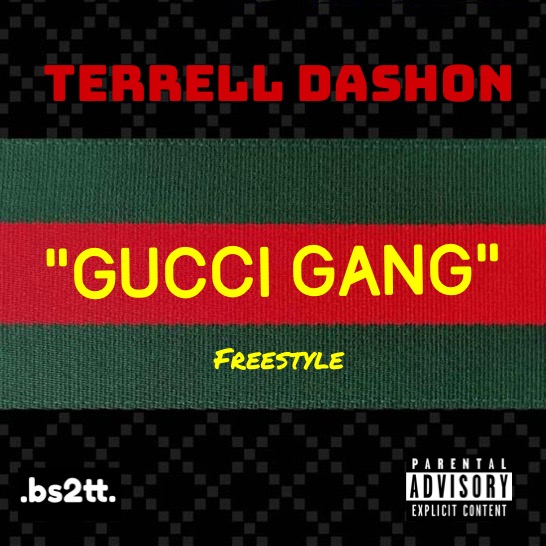 Terrell Dashon is finally back with some new music following his project “Young & Epic” with his “Gucci Gang” Freestyle.

As Terrell jumps on the popular single, he makes it his own with a consistent bars and a aggressive flow; almost an opposite approach of the original. As he ends the year with this new freestyle, it’s exciting to see what else he has in store as he has promised his listeners more music will be coming in soon and more consistently in 2018.

Despite his elite talent for rapping, Terrell is also just as admirable on the R&B end of things as you will here in his “Young & Epic” project. If you haven’t been introduced to his music, we advise you to tap in before you miss the wave.

JonPaul Wallace – Love’s Not For Everyone

Despite the Title, JonPaul Wallace’s Single, “Love’s Not for Everyone,” Defines Contemporary Pop DETROIT - After going viral with his

In a recent interview with Queens, New York DJ Sincere the DRTYBSMNT Radio host voiced his outrage about his