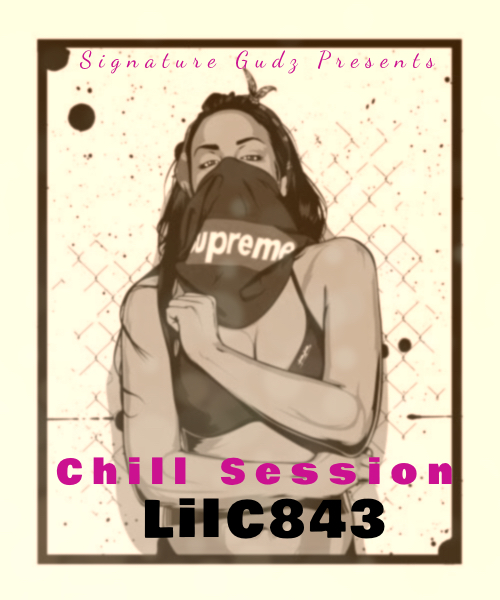 CHARLESTON, SC– LilC843 has always had a love for music flowing through his veins literally since birth. He recalls hearing stories when he would move to the beat of music he heard while inside his mother’s womb. Eventually, this passion turned into that for a full-fledged career that he would develop overtime later in life. Inspired by his father’s rich musical background through his group “Verbal Assassinz”, he knew he had it in him as long as he put the hard work in.

LilC was always into free styling as it came so naturally and easy to him. As he navigated his adolescent years, he tried to figure out where he truly belonged, which always led him back to music. “In high school, I listened to all different music. I wanted to be involved in it however that was. After making my first song, I was so happy to see that everyone actually loved it and encouraged to keep going,” said the artist. Since then, he’s never looked back and has been full speed ahead to the top. It’s been a long time coming as he’s even taught himself how to do mixing and mastering all on his own.

LilC recently released his EP which has been out for about 3 months. The positive response stemming from the release has been constant as LilC is pleased there hasn’t been any negative feedback. “People are wondering how I’m not worldwide yet. So now, I’m trying to push it to the next level. The whole album is something you can vibe to – just enjoy yourself and try to have a good time,” said the rapper. He’s focusing on his two biggest hits “Company” and “Chill Session” with the heavy hitter being the latter as fans dig the party vibe.

Up next, LilC is focusing on the bigger picture as he has set goals he’s determined to accomplish. He’s always putting on for his hometown, Charleston, hence his stage name. There’s definitely more music on the way, so expect to hear more from LilC. Who knows, you may even see him on a stage near you!

To listen to more of LilC843’s music or to follow him on social media, please visit:

The Georgian, a brand-new Hip-Hop recording group consisting of accomplished musicians BeMajore and N E Means, has plans to