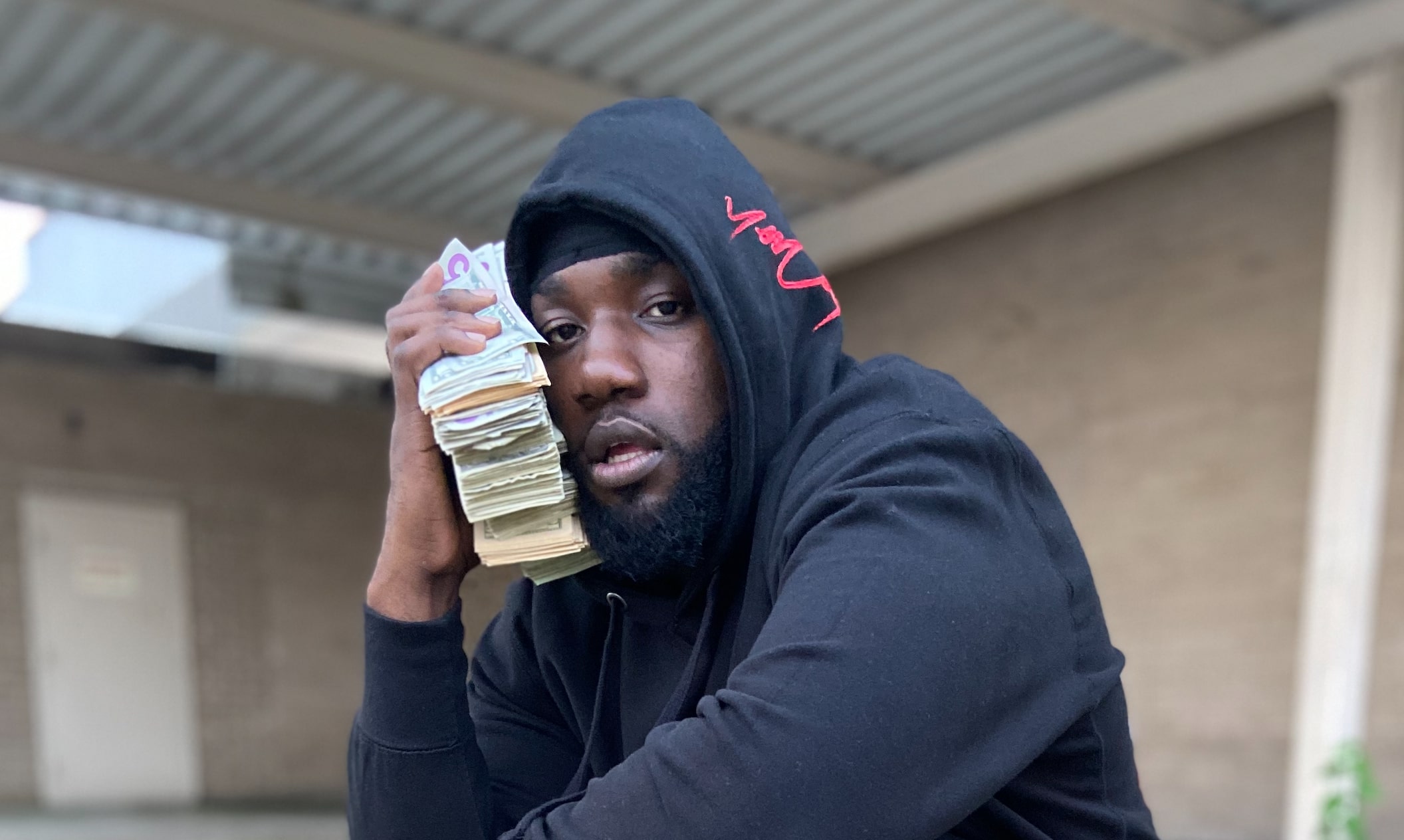 After making a lot of noise on tour with D Savage and Joey Fatts, which included guest appearances by Lil Uzi, Gucci Mane, and 21 Savage, rising star Krown Vic capitalizes on the popularity with the release of his new project, Hourly Profit. Arguably his best work yet, the 9-track effort includes production from 1onokey, Kidd Slopes, Hocus, DJ Kidd, Canprata, KellzMadeIt, and in-house instrumentalist Garso Dio. The new album marks a new direction for the new star.

“This project is special to me because it signifies new beginnings and the consistency in my music career I’ve been aiming to achieve for quite some time,” says Krown Vic. “I released it on my mother’s birthday, February 16th, as a silent birthday gift we both will look back and appreciate years from now.”

Vic’s latest project follows his 2020 album Trap Fiesta, which spawned breakout tracks “Knife In Me” and “Attic.” Vic drops the new album on his own imprint. And it’s a great way to start Krown Vic’s 2022 tirade.

Stream Krown Vic’s new project below and follow him on social media.