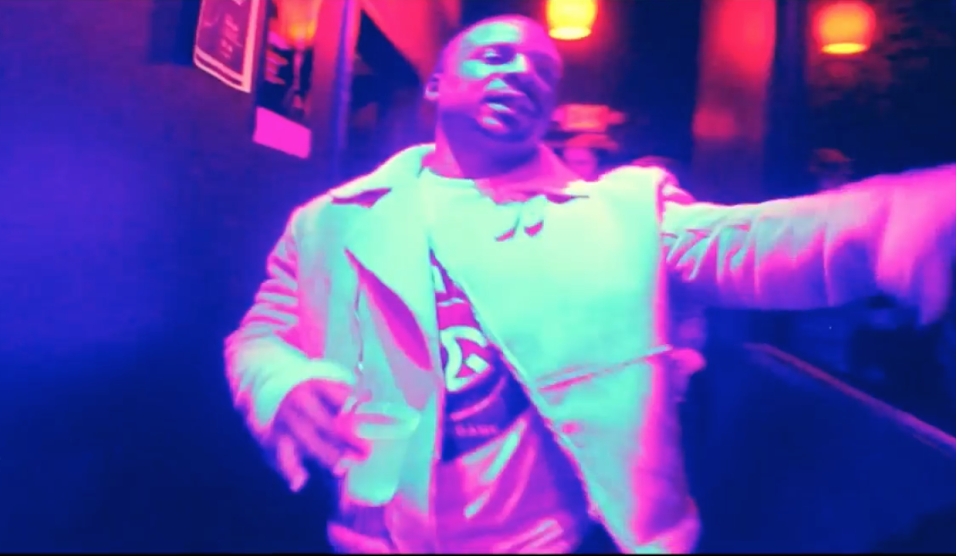 As he preps for his joint C.U.B. project with producer and longtime friend LoStarr, Mississippi bred and Atlanta residing rapper Korleon KOJ drops off the video for his track “Biting Down.”

Telling tales of getting lit and picking his poisons, this Atlanta upstart gives a cool viral styled video that shows Korleon on a night out with his people partying and living life. From neighborhood trappers to hipsters with beards and vans, this video shows that Korleon has a reach that goes way beyond your average rapper’s fan base.

“This is just a little something in the mean time to keep the fans happy while we prep for the release of C.U.B. and we begin to organize the visuals and single releases,” Korleon explained.