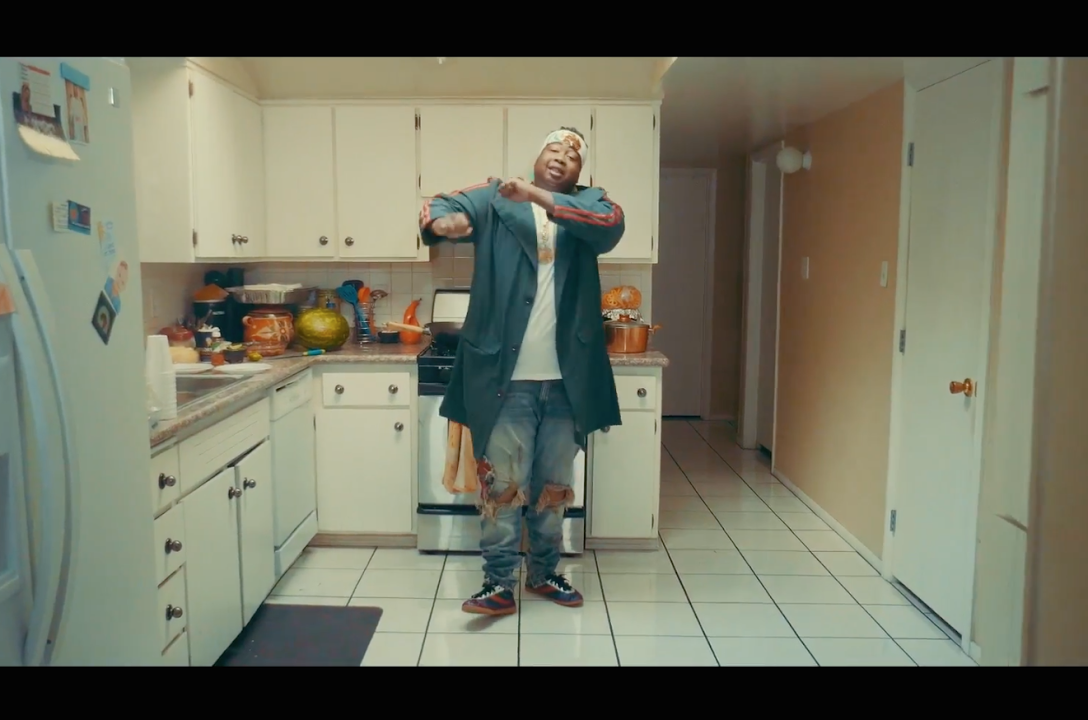 In the Alger Johnson directed video King Hot posts up in the trap and raps about the moves he’s making daily on the grind. With the help of some of his Mexican friends King Hot packs up a piñata with the candy and prepares to make moves.

“My pockets got pregnant and I’m keeping it / I went raw in the trap, ” King Hot raps. “My pockets on fat like 9 months, selling quarters and them ounces, it add up.”

Growing up as the biological cousin of E-40, King Hot bares a scary resemblance to his well-know cousin and Bay Area legend.

“When I do albums I try to make everything a single but I got a song called Smoke with SOB x RBE on it – I used the old Dopeman beat and people have been loving that song – it’s really starting to pick up with the DJs. I also got a joint with Sada Baby out of Detroit and he’ really goin up. Everything he does usually gets like a million views, so I got him on a new project and I still got my Cali niggas on there like AD and our song Poppin. “