Khalil – Prove It All [Album Stream] 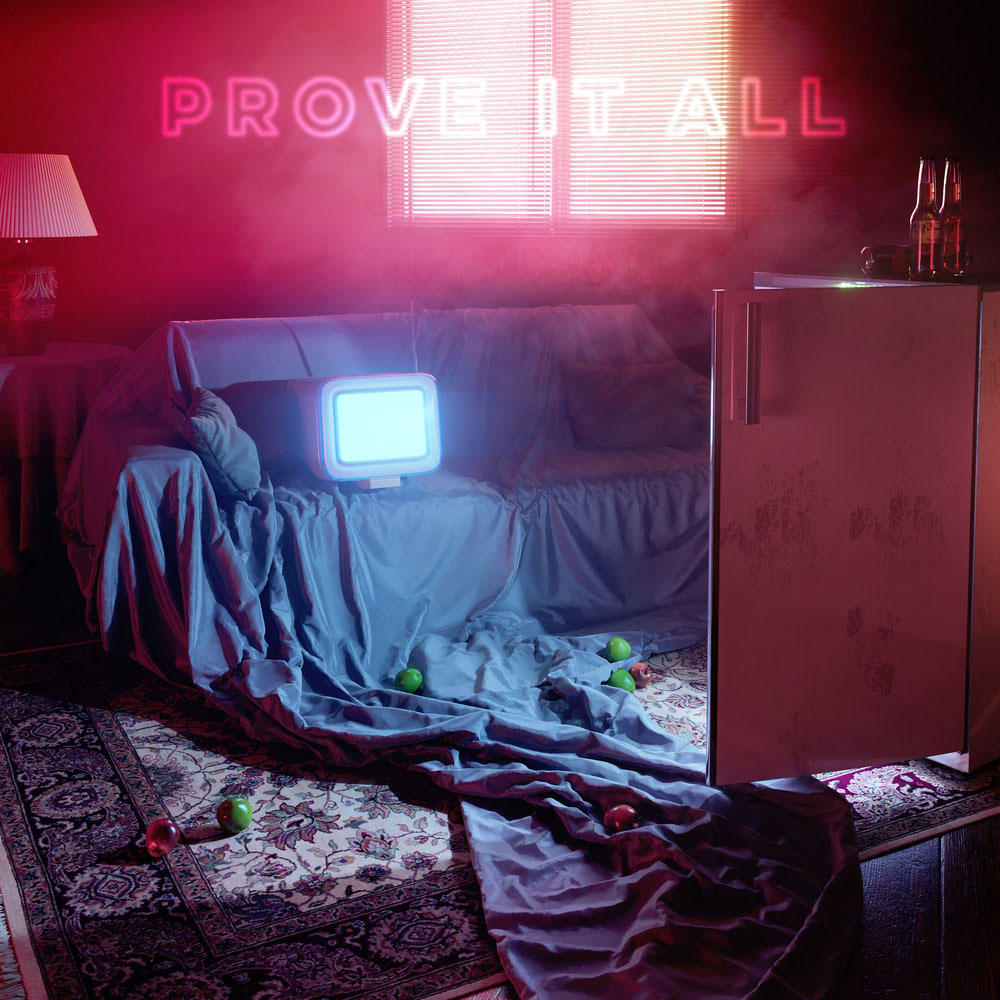 R&B singer-songwriter Khalil releases his much-anticipated album Prove It All out today via EMPIRE. To celebrate the release of his new album, Khalil is also debuting the lead single entitled “Know Enough” today. The new track is the embodiment of summer vibes with its Afrobeat/Reggae feel.

Prove It All features production from the powerful producer trio that is Rex Kudo, Charlie Hansome, and Idan Kalai, who have individually and collectively worked on projects for Young Thug, Kehlani, Travis Scott, and Kanye West. Also, another notable producer is FKi (Travis Porter, 2 Chainz, and Post Malone) named as one of Billboard Magazine’s “Top 5 Producers Shifting the Sound of Atlanta Rap”.

The 22 year old Sacramento singer/songwriter and rapper first caught the attention of major labels such as Def Jam back in 2008, from covering the music of Stevie Wonder, Donny Hathaway, and Frankie Lyman on his YouTube channel. While signed to Def Jam, Khalil would become good friends with soon-to-be international pop icon Justin Bieber, and the two began collaborating and releasing “Playtime” in 2014. Their first official collaboration together garnered millions of views on YouTube and other platforms.

Now in 2017, a refocused Khalil has returned with a new dedication to writing his own material and that is shown throughout the album. With Khalil’s evolution, Prove It All will take the listener on a musical ride that is sonically intoxicating.