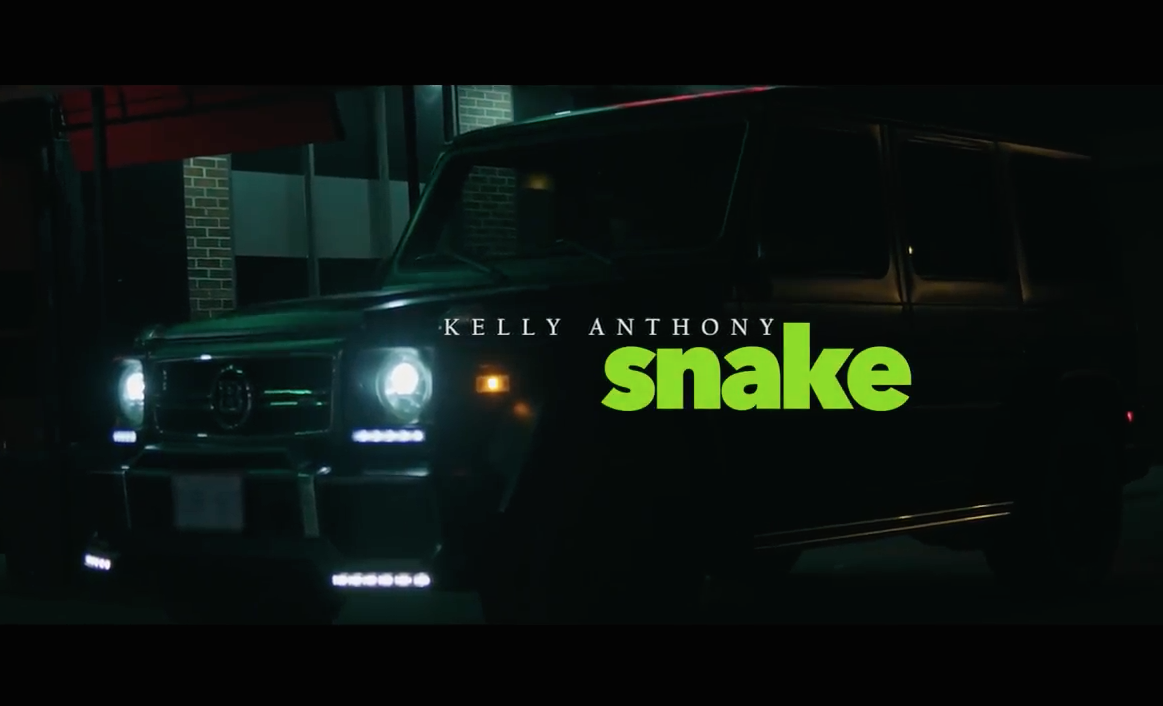 Tweet
Born in Benin City, Nigeria and raised in Toronto, Canada R&B artist Kelly Anthony brings an international perspective to his music. Showing his Nigerian roots via his catchy Afro-Pop styled music, Kelly Anthony most recently turned heads with the release of his single “Snake.” Now the young boss is making a push with the clean visual for his sure hit single with an Afro-Pop twist.
“I started making music when I was 11 after I fell in love with R Kelly‘s music. From there I sang in my mother’s church choir until I was 15 at which point I began singing R&B and recorded my first demo,” Kelly Anthony said.  My mother was a heavy church goer and she didn’t want me doing R&B as much as the church music, but I started saving money to record music.  I really looked up to R. Kelly and became inspired to make my own music after already having a background in music.”
Kelly Anthony is excited about the release of his video for the song  “Snake” because, “it’s a natural, catchy and undeniable concept that mixes Nigerian culture with North American style.”
“Snake almost is creating a new genre, because Afro music is really popular back home in Nigeria, but I’m trying to add English to it instead of the Nigerian slang of Afro music. I’m all about embracing my culture and telling people my story from Nigeria to Toronto.  I think my new style makes it something everyone can understand and I’m bringing my culture to the world.”
For the Andrew Prologic Frankin produced song, Kelly Anthony parties along a back drop with ladies and sexy vibes in the Saint Motion20 directed video.
“I want my fans to be ready because I’m coming with the hits and feel good music. Music that will make you happy, music that will make you dance, Snake is just the beginning,” Kelly Anthony said. “I’m a studio head, I’m always in the studio making music. I’m just trying to make a fun record, so that’s why the song is so short. It’s a quick dance record that people can dance to and relate to no matter where you are in the world.”