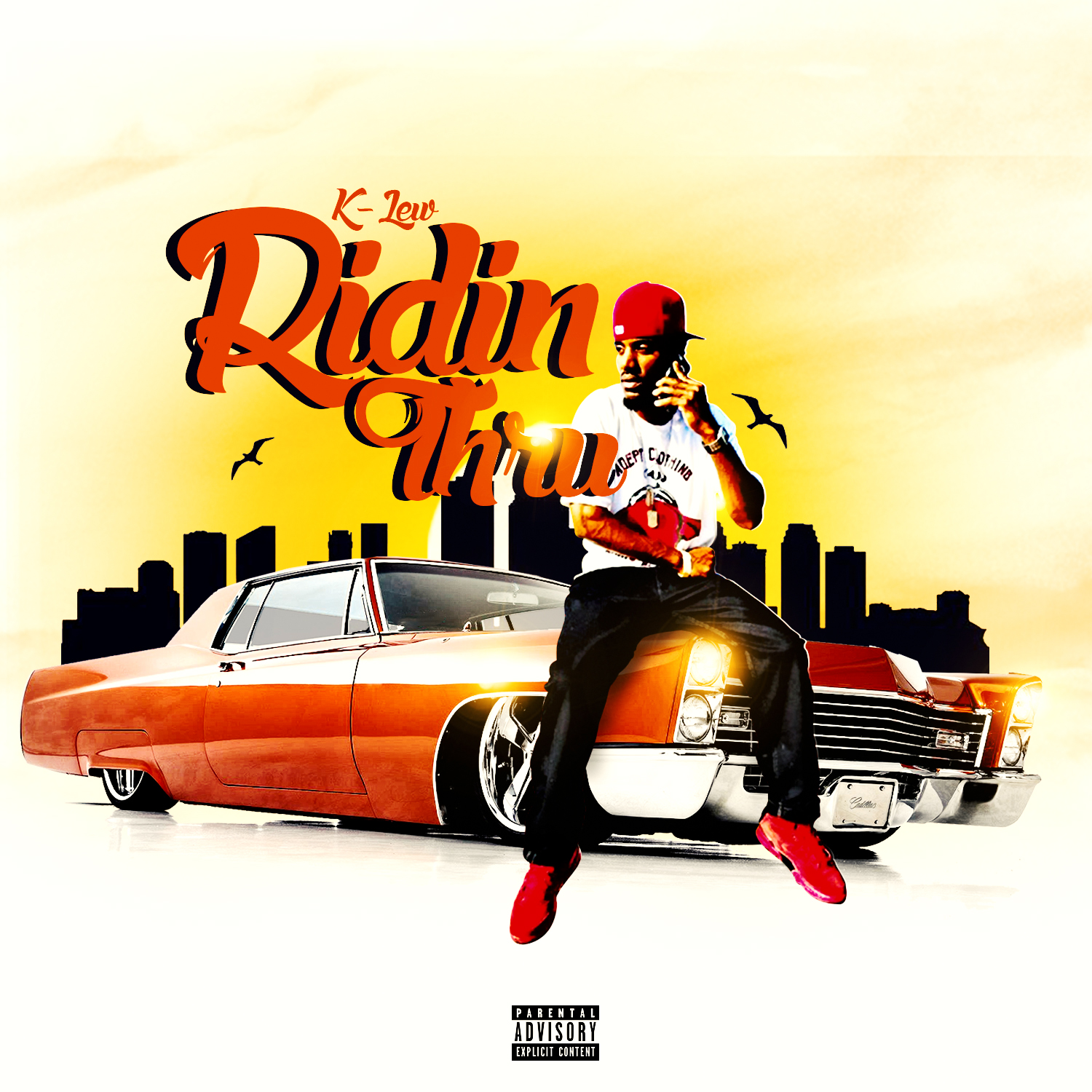 DALLAS, TX – K-Lew is a hot new artist coming from the streets of Dallas whose unique sound and style features a smooth, laid-back flow that’s not like your average Deep South sound. In fact, he fits more into the hip-hop genre than anything else, but even within that his individuality shines bright and sets him apart from anyone else in the game today.

Though born in San Diego, K-Lew was raised in the “Dirty South” of Dallas. He didn’t adopt the sound from that region, however, but instead formed a sound that combines the best of East Coast, West Coast, Midwest and The South. And through that unique sound runs his edgy lyrics born from the many trials and tribulations of growing up in a city filled with crime, gangs, drugs and true hardships.

“His music talent comes from being around that culture and being born to it,” said Patrick Lewis, his older brother and manager. “But even though he’s always been a good rapper he went the athletic route and got a scholarship to play football. Even while playing football, though, he still found time to enjoy music and build his craft. He’s not a gimmicky rapper. He’s more about the actual words you say, not just making a nice beat for people to dance to. He’s one of those artists who is trying to combine a lot of things, including marrying new school sounds with the late 90s and early 2000s hip-hop sound.”

K-Lew’s most recent offering to the world was his single “Ridin Thru,” for which he’s getting ready to drop a music video. It’s a laid back sound that talks about people relaxing and chilling. Just kicking back and allowing that natural vibe to takeover.

“It’s a song with good sounds and good lyrics that’s just about getting out there and riding through – relaxing and having no stress,” Patrick Lewis said. “He wrote it when he wanted to just get out there and enjoy his friends and go to his little getaway spot. But it’s a song that people can relate to – whether they’re wanting to hang out with people or go to the bar or club, or whatever floats your boat.” The video for the single was shot in the Dallas metropolitan area and is slated to drop later this month.

“Boss Talk” is another single by K-Lew that is circulating Savvy Comrades’ social media. It was released at the beginning of 2018. It’s a song about doing whatever it takes to get money and stand on your own two feet and take care of your family. Though it’s not a song that celebrates hustling and the street life, it is born from the lessons K-Lew learned from the streets.

“We grew up in rough neighborhoods and could have fallen into the street life – and we even did some of those things at certain times – but that’s not what his music is about,” Patrick Lewis said. “He’s not advocating that kind of lifestyle… just putting out good music with good lyrics and substance.”