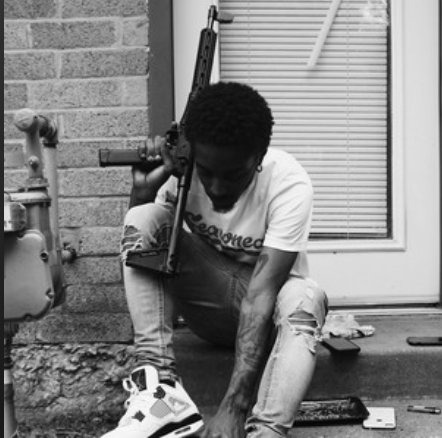 June Popi just might be what the game has been missing! The rising talent is quickly evolving into the next trap star of the rap game, releasing music that can be considered timeless Hip-Hop.

He previously released tracks “Racks” & “Nawf” set the pace for the OKC rapper, & now he’s back with his latest trap vibes to continue his momentum.

Be sure to tune into June Popi & his latest, “Dirty Birds,” & follow him on social media at @JunePopi.

Heartbreak Redd is a versatile up coming artist based out of Miami, Florida. Redd is originally from Trinidad and

J Trice offers inside look at a girl’s POV of the streets with string of raw new singles  BUFFALO,