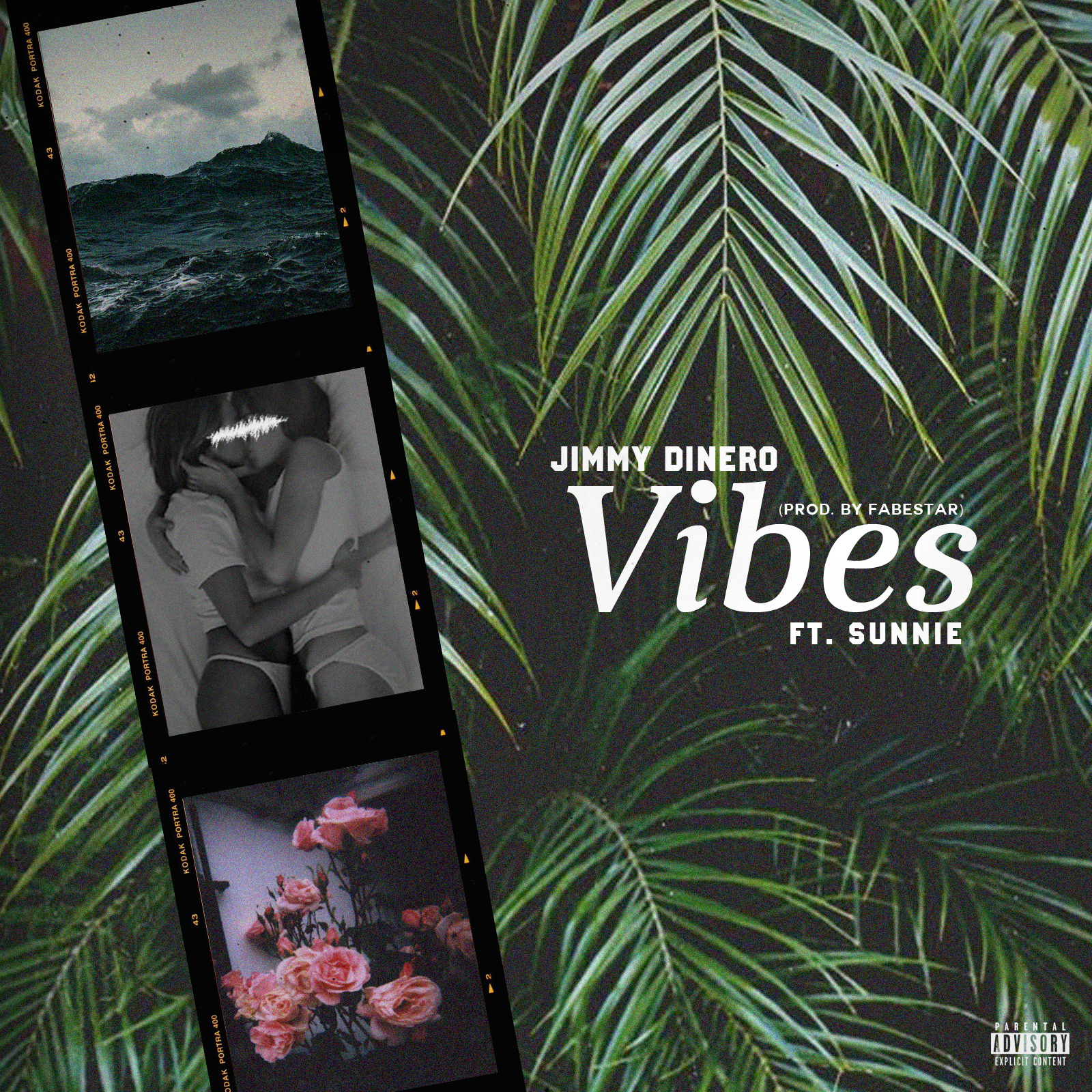 WILLINGBORO, NJ – Jimmy Dinero’s new album, “I Love Loud Music”, is a deep dive into his life.
But make no mistake about it, this tour-de-force containing 10 powerhouse hits are just the
beginning of a long and prosperous career for this young up-and-coming artist from the East
Coast.

Born Sept. 20, 1994 in the Bronx, New York as James Dominguez, this young music lover said he
has always been destined to create music. Shortly after, Jimmy moved to Rahway, New Jersey,
where his Dominican household impacted his music life. His family initially introduced him to
different Latin-influenced genres of music such as: Bachata, Salsa, Merengue and Reggaeton.
Through his peers, he also was surrounded by hip-hop, rap, R&amp;B, pop, jazz, and others. But it
wasn’t until he was a teenager that music became a lifestyle rather than a hobby. With the
inspiration of his fellow peers, Jimmy Dinero helped form a dance crew called “PG-13” which
granted him the opportunity to perform on the big stage with various sponsorships and videos
all over YouTube. The deeper he got into music, the more he realized he wanted something
more than just dancing. Shortly after, the opportunity soon presented itself when he and a
friend stumbled onto something that would change his life forever.

“Me and one of the guys in the dance crew was playing around in my makeshift studio one day
at the crib and decided to record a song,” Jimmy Dinero said. “We were just messing around,
but ended up making a song called “Strippers” and the people were receptive. Although it
started as a joke, the responses we received instantly made me feel accomplished. Since then, I
didn’t look back and slowly but surely, I started networking with creators and went from there.”
Over time, he has strived to cultivate a unique sound and style that stands out from other
artists in the industry. It is his style of flow that makes him a distinctive artist. Through the
usage of metaphors and stories, his songs have successfully resonated with multiple audiences.
When writing lyrics, he incorporates the perspectives of his listeners, so that his lyrics can
connect to them in a powerful way.

From his debut album, the single “Vibes” for instance features another fast-rising young artist
and female vocalist, Sunnie. The two are rapping back and forth with lyrics that explore
relationships and the things that go beyond a mere spark of attraction, while also revealing the
daily experiences that test a connection to endure through time. It’s the perfect single to
introduce his new album, which Jimmy Dinero said not only showcases his unique talent but
also lets the world in on the ups and downs of his past two years.

“My life has been like a roller coaster over the past two years, but these are the trials and
tribulations that people go through,” he said. “This project was based upon the songs I had
produced during that timeframe. When things got tough, my music was turned up and I
couldn’t hear anything else. I blocked everything out and I was able to be happy again. That’s
what makes this project so personal to me. The title of this project is called “I Love Loud Music”
because music is literally what got me through life, and that’s something most people can
relate to.”

June Popi just might be what the game has been missing! The rising talent is quickly evolving into the

The Baton Rouge R&B crooner is back serenading another love ballad. This time around, he teamed up with the