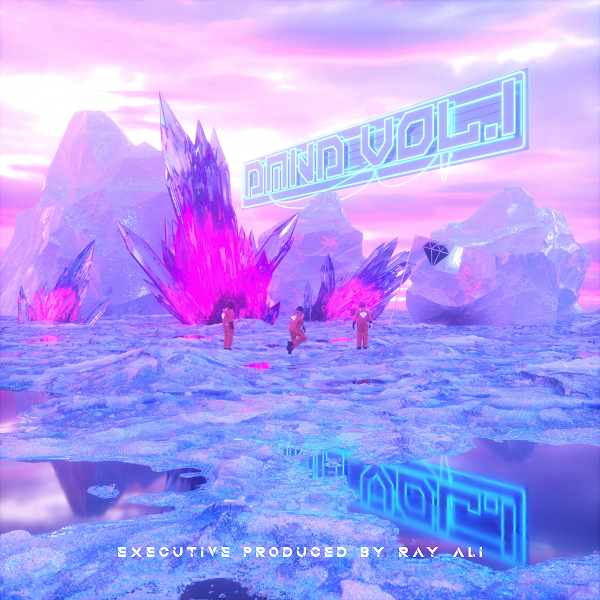 MIAMI, FL – Three South Florida friends with an ear for great music and a talent for connecting with people have joined forces to create a genre-defining new sound. Artists Jiggz and Damis together with producer Ray Ali have dropped a new single called “Red Room” that is quickly becoming one of the most talked about club bangers throughout the South. Its upbeat vibe and party-time theme is connected with fans from all walks of life and is poised to be the kind of viral sensation that spreads like wildfire around the globe.

The trio of performers first came together about three years ago when a mutual friend introduced Jiggz and Damis to Ali. The two rappers had been working together on music off-and-on, and when they stepped into Ali’s studio it was like lightning struck.

“That first day we started making music and everything just clicked,” Ali said. “We’ve been making music ever since and we’re working on our third project together. The sound just keeps evolving and it’s cool to see this fusion of melodies and high lyricism come together. It’s a whole different vibe that people haven’t heard before. Our beats are current but we’re also bringing out a whole different vibe. We are confident in our sound. If it gets heard by the masses, it will blow.”

At an early age, Jiggz and Damis knew they were destined for greatness with music. Jiggz performed frequently for large crowds, and Damis discovered early on an ability to bring words to life through his expansive vocabulary. When they linked up with Ali and immediately fused their talents together, magic happened. After that first day of work in the studio, the trio started talking about what they wanted to represent with their music and the legacy they wanted to leave on the world. The idea of high-quality diamonds was brought up as a metaphor for the type of music they wanted to create shortly after the idea of Diamond Global came about. Not just an independent label, Diamond Global will also encompass multiple other entertainment endeavors – from short films and videos to clothing lines and production for other artists.

“It’s our way of encouraging everybody out there to be the best version of themselves,” Damis said. “Not everybody is a perfect diamond, but everybody is a diamond and is a perfect version of themselves. And that’s what we want to show with our music – that people can be themselves. We want to motivate people to do better and to strive to be the best they can be. The whole reason we linked up together is because we saw that all of us have talent and we all want to strive to be better every day and push each other.”

In addition to “Red Room,” the trio has also been riding waves of success off their EP “DMND Vol. 1” as well as their debut single “Regardless.” With the release of “Red Room” and a music video that’s about to drop for that song, the group knows they’re about to become nationally recognized artists. They’re already hard at work on a follow-up EP with the intention of creating a “collection of what our sound is” over the course of multiple projects.

To listen to Jiggz, Damis and Ali’s music or to follow them on social media, please visit:

Vi City Releases A Hot New Single "OnGOD" Featuring Harv One of Chicago’s very own, Vi City, originally from the

[Single] @TattedHollyWood ‘On The Road’

Tattedhollywood begun writing rhymes as a teenager, raised in Newark, New Jersey he started to find a creative way