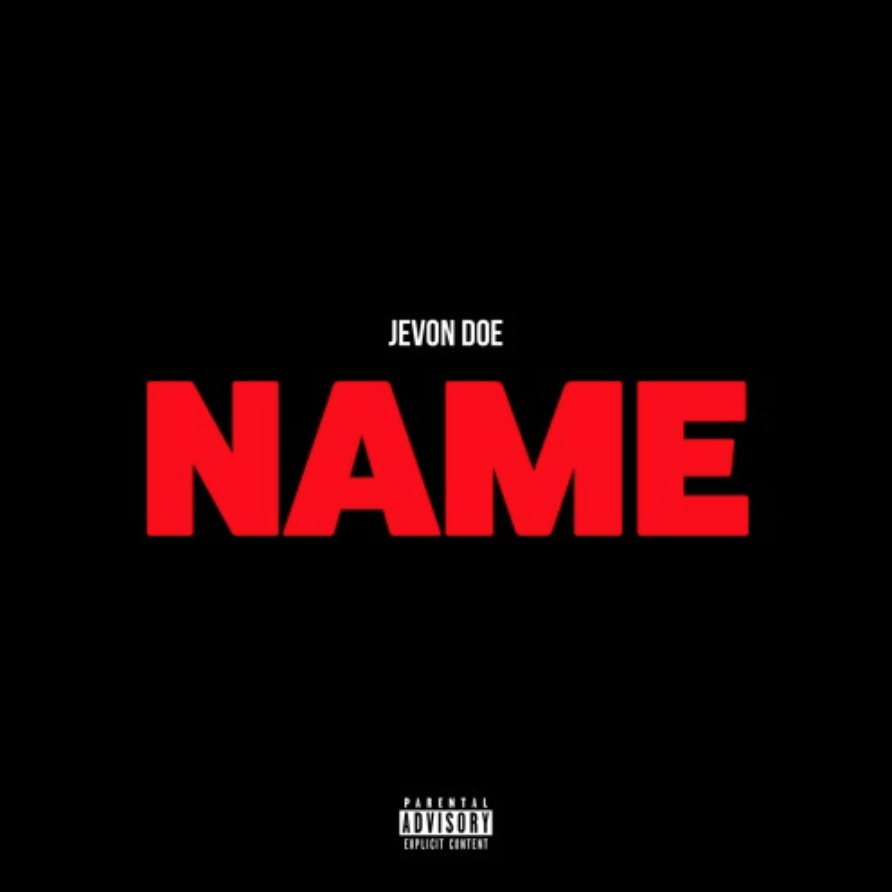 “This song not only was inspirational off the beat alone, but Musiq Soulchild is legendary, this is an homage to him of sorts” Jevon Doe said.

The Kap G and TK Kravitz featured song “Ran Out” proved to be a standout on the project and was accompanied by a music video that premiered on XXL.

“This song reminds me of a lot of the women who I’ve encountered in Hollywood that left me speechless like, ‘GOT DAMN!.'” Jevon Doe joked. “But even still some of those girls never returned my calls or texts, so now when I see them out, I’m like damn whats their name again?”