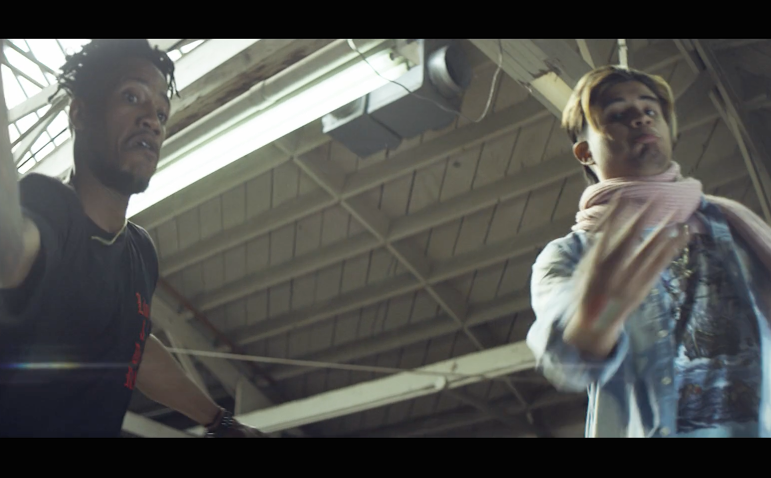 Wielding an uncanny ability to sing with soul and rap with acrobatic weightlessness, Houston bred and Los Angeles residing artist Jevon Doe is on a mission with all new music. For this release Jevon Doe returns with fellow Atlantic signee Kap G for the song, “Ran Out.” Since the song’s release just a few months ago, the song has generated over 60,000 organic plays and thousands of likes and comments.

In the freshly shot visual Jevon Doe and Kap G are running a chop shop getting to the money in more ways than one. Ironically the video comes just in time, as Jevon Doe has been eagerly awaiting the release of new material set to be featured on his My Life Changed’ project. While the project isn’t set to be released until 4/20, Jevon has big plans for several other singles coming this Spring.

“I ran out of patience, and the non-believers ran outta time,” a hungry Jevon Doe explained of his “Ran Out” track with Kap G and TK Kravitz.

Acclaimed video director Jerome D. who has worked with the likes of Kendrick Lamar, Kevin Gates, YG, Ty Dolla $ign and others said that he was “on board” from the start when he heard Jevon Doe was releasing a new song.

“I first heard Jevon on a song with PJ, who is another artist I love and with whom I have worked with, called “Tell Me”, so when Shawn Barron hit me and told me that Jevon had a hit I was on board immediately.”