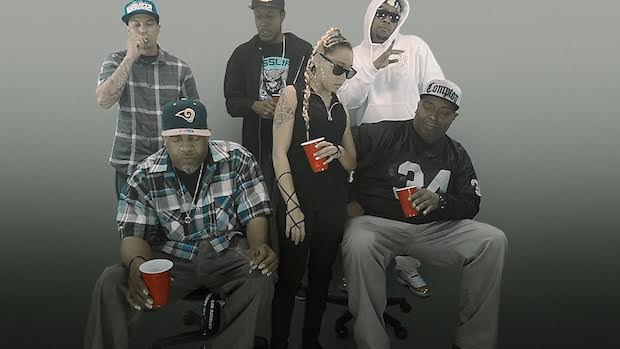 Bred on island of Oahu and currently residing in Los Angeles, CA Hip-Hop artist Jazi has been making waves since the beginning. Born to an Indonesian mother and Caucasian-Jewish father, Jazi embodies a rare mix of cultures with a unique perspective.

Getting her start on the Hawaii Hip-Hop scene during her sophomore year of college, Jazi became inspired to make music after she linked up with Track of Trackbaby Films and began learning how to song write, utilizing her background in poetry. From there she began to pen songs, freestyle and battle in the parking lots on the local scene.

In addition to the release of new music, Jazi has plans to continue her mission to inspire and guide people into living a better life with her “Little Girl, Big Dream” initiative that seeks to create a new era in the world with more peace, justice, talent, and love. Look for her to be involved, giving back to the community by participating in various community building activities.

“The reason I live is for this music shit. I put my whole life into this Hip Hop shit. Sometimes I barely have time to enjoy myself because its still an every day grind and hustle. But its deeper than rap, its a lifestyle and life choice. I am married to the game and with every track I drop I am only reaching to touch more ears and change more lives,” Jazi concluded.