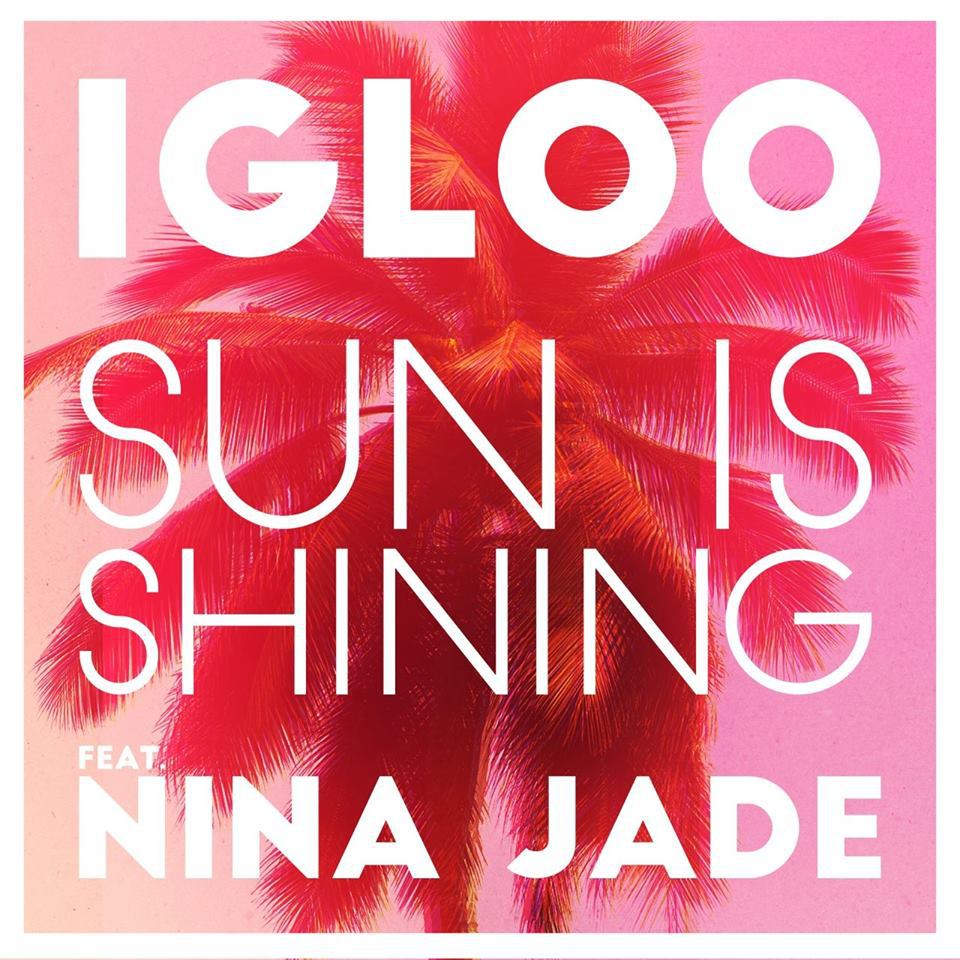 UK producer Igloo has been busy behind the scenes. 2016 brought a collaboration with Tobtok (Perfect Havoc) & River on the viral smash Fast Car (Atlantic Records), achieving Platinum status in Australia, top ten in Ireland, Sweden and Poland, #1 chart position on Shazam in Germany and Ireland with over 27 Million Streams on Spotify. Igloo also secured a string of cuts alongside River with the likes of Defected, Toolroom, Hed Kandi, Protocol, Armada, Kitsune, Disco Wax, Sony & UMG.

Having gained support from the likes of Oliver Heldens, Sander Van Dorn, Mark Radford, Saturday Night Kiss for Remember Me, that he co-wrote & produced with River, and the track has also been synced with Canon’s latest camera campaign featuring Zoe Kravitz.

Igloo has now decided to step in front of the light starting with a classic cover of Bob Marley’s popular summer jam ‘Sun Is Shining’ which is a perfect blend of reggae and tropical house – a perfect summertime recipe. Sun Is Shining (Feat. Nina Jade) is available now across all stores on Perfect Havoc.