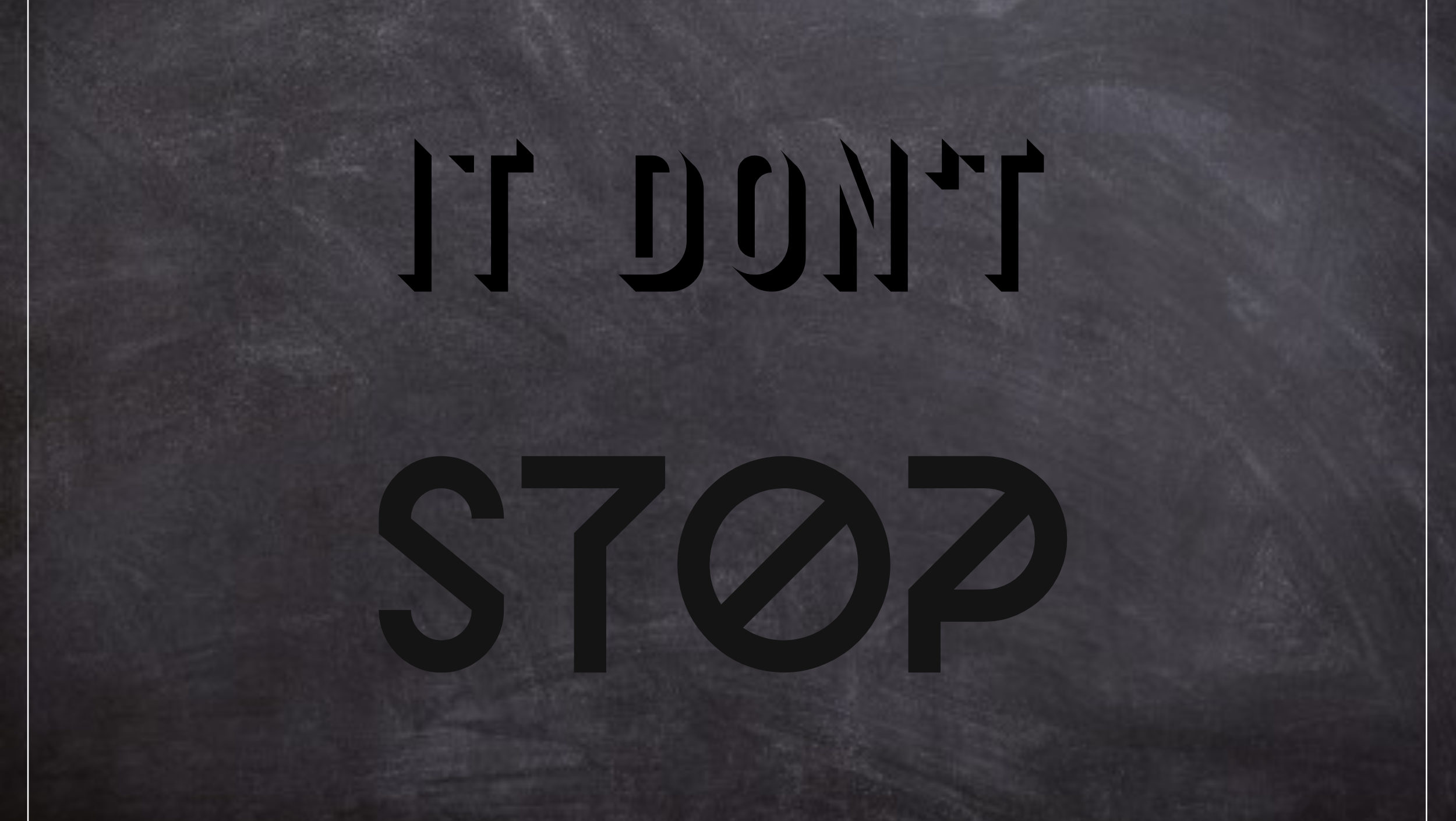 Vince Jagger Bouba was born on February 19, 2001 in Ottawa, Ontario Canada and was raised by French parents. In 2017, he adopted the stage name “Icey Flexx”. As a kid, Vince was always into music. Back in his high school, he always used to drop freestyles at school or in places where it was crowded with his friends for fun.

During his teen life, Vince was participating in illegal activities to put some money in his pockets. However, he never got caught or convicted. He tried to get a job though but realized it was not for him. So he ended up finding another way to get it.

Vince was really into music his whole life.  He said, “I was always listening to music I was initially into pop because of Michael Jackson. But the type of music that really amazed me was mostly Hip Hop and Rap. The whole Cash Money YMCMB group really inspired me.  I became influenced by Drake and Lil Wayne as well as Rick Ross and Tyga. I started freestyling at the age of 9 and started recording music when I was 15. One day, one of my friends told me I was really good at it and that I should take it more seriously. I was not interested at first but I realized later that this is what I wanted to do – make music and get money.”

Icey had been working hard and is developing his own unique sound and style of Rap, slowly putting together a body of work that he can share with the world. Though primarily in the Hip Hop genre, his sound slides to R&B from time to time when he feels like it.

Icey is offering to his hottest single “It Don’t Stop – Prod. Royce.” The up-tempo, energetic track is a statement to the world that no matter what challenges he may face or setbacks that may come his way, he will continue to pursue his dream. The party keeps going and it doesn’t stop.

“I had to stop rapping for a bit in 2018 for a variety of reasons like school and work. I just got back into it this year and this song is about letting people know nothing stopped,” he said. “I motivate and push myself in my music or in whatever I want to succeed in. So this is kind of a statement to all those people who are trying to bring me down that I won’t stop. I’m going to keep pushing until I make it out or until I’m satisfied.”

The single is slated to drop August 24 and will be available across all streaming platforms but right now it’s only available on SoundCloud He also said he’s planning to drop an album next summer called “Party Life” to get the summer vibes going. Stay tuned as this will continue to showcase his ability to mix Hip Hop and R&B. He calls it a project that’s all about “having fun, being young, living life and having good vibes.”

Icey Flexx is on the come up and is putting out work to make it out. To listen to his music or to follow him on social media, please visit