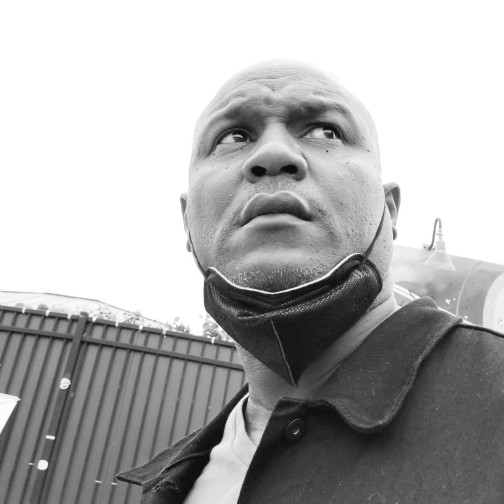 In a recent interview Hai Tarik discussed his motivation to act and timing to release his single “I Am Legend”.

“I always had a love for Marvel and DC Comics, Star Wars, Sci Fi movies and sh^t like that. I took a break from the studio and I was blessed to catch a few roles in “The Last O.G starring (Tracy Morgan) and “Power Book 2”. In the future I would like to score a movie or star and direct my own Sci Fi film. I learned a lot about the film the side of entertainment in the past few years but still a lot to learn”. says Tarik.

Amid a bizarre two years surviving in a pandemic world the Jersey City rapper says he is focused and blessed to remain and make it thru in these days. In late 2021, Tarik went back in the studio to work on his album including the single “I Am Legend” produced by Wu-Tang Clan 4th Disciple.

In 2022, it’s time. The negative vibe is the trend. I’m not the problem, I’m the solution” says Tarik. My style is unorthodox and about transition and change bringing a unique sound and energy to the table.

“It’s the knowledge of God that makes the World go around, I’m hitting you with currents cause ya standing in my range….this is no illusion this is torment like Doc Strange”. Lyrics from “I Am Legend”

The single “I Am Legend” is OUT NOW on all digital stores.

Hai Tarik “I Am Legend” Video

Back in 2019, Hollywood Pompeii was one of the biggest names floating around the streets and music industry of

Halloween is here again! The New Occupants and Mr MooQ had a complete meltdown and created the Halloween Re-wax