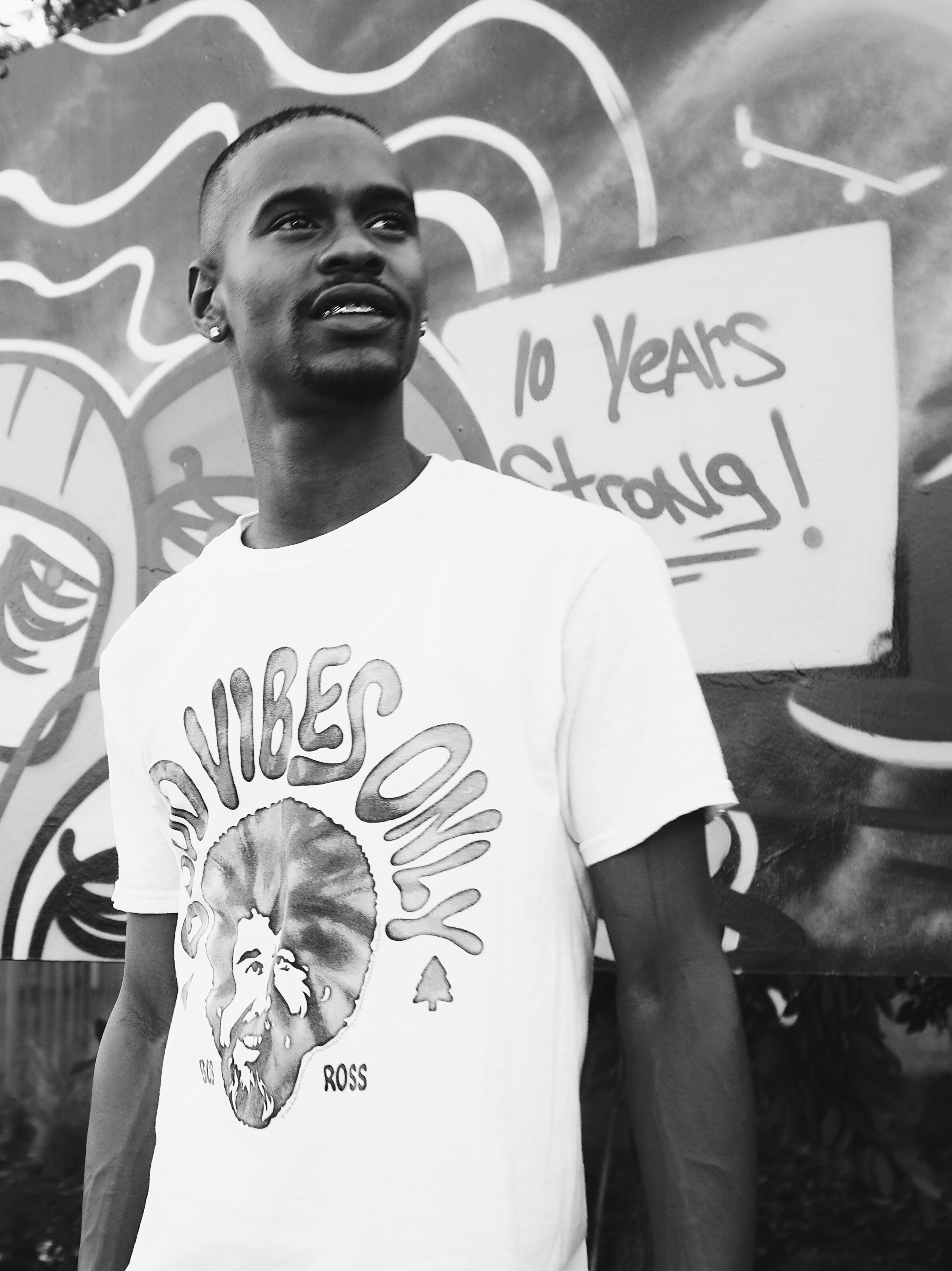 HOUSTON, TX – His show is high-energy. He has hype flow. His music will make you want to get out of your seat and get you moving. In a word, he is pandemonium.

He is Gwalla Bee, and he’s the hottest new artist to come out of the Deep South. Hailing from Houston, Texas, this hip-hop artist is high energy from start to finish. And that high-octane sound and style is on full display with his new EP, “Maintain And Avoid Bullshit.” It’s five tracks featuring five different genres that all highlight who Gwalla Bee is and what his music can bring to the world.

“MAAB is a lifestyle,” Gwalla said. “I’m trying to maintain and avoid bullshit as an artist, as a young black man in America and as an individual in my life. I’ve been rapping for about five or six years and I’ve tried to study the greats. I’ve watched a lot of other artists who broke out and I want to learn from them. I feel like I’m the most original artist you’ll find. I don’t have a specific format, and this EP shows that. It’s not too deep in hip-hop, but has more conscious rap. I’ll show you the street side and the side of getting out of the streets – two perspectives. That’s what I want my music to be about – giving you a fresh take.”

Gwalla honed his skills as an artist primarily in the rough neighborhoods of Houston’s AcresHomes and Studewood areas. He grew up in a single-parent household after his father was deported, and those tough childhood years gave him a unique perspective and inspiration for the stories and songs he would go on to tell as an adult. Not only has music provided an escape from his tough surroundings, it has been a way to cope with the poverty and depression that has plagued him most of his life. But he said his songs point to the journey he’s taken to rise above those trials, and he hopes his music will inspire others to do the same.

“I want people to hear my name and my music and get motivated,” he said. “I want my music to set off an impulse in their heads that triggers motivation. I’m not telling you how to live life, but I’m telling you stories from my life and from history and hoping that it inspires others. I come from a real urban area and we lacked a lot of connection and support. I don’t want to go back to that, and I don’t want other people to have to go through that. So I hope my music tells people that whatever you want to be, if you listen to my music it’ll give you inspiration to find that exit from that life. You can do it. That’s what I want them to know. You can do anything you want.”

Gwalla Bee said he wants everyone to know that this project is just one of many that he’ll be releasing this year, and all of his new music will be about helping people love themselves a little more.

“That’s what’s lacking in my generation,” he said. “Look out for my music for motivation, not
competition.”

To listen to Gwalla Bee’s music, or to follow him on social media, please visit:
https://twitter.com/Yeathatsgwalla
https://www.instagram.com/yeathatsgwalla/
SnapChat @YeathatsGwalla