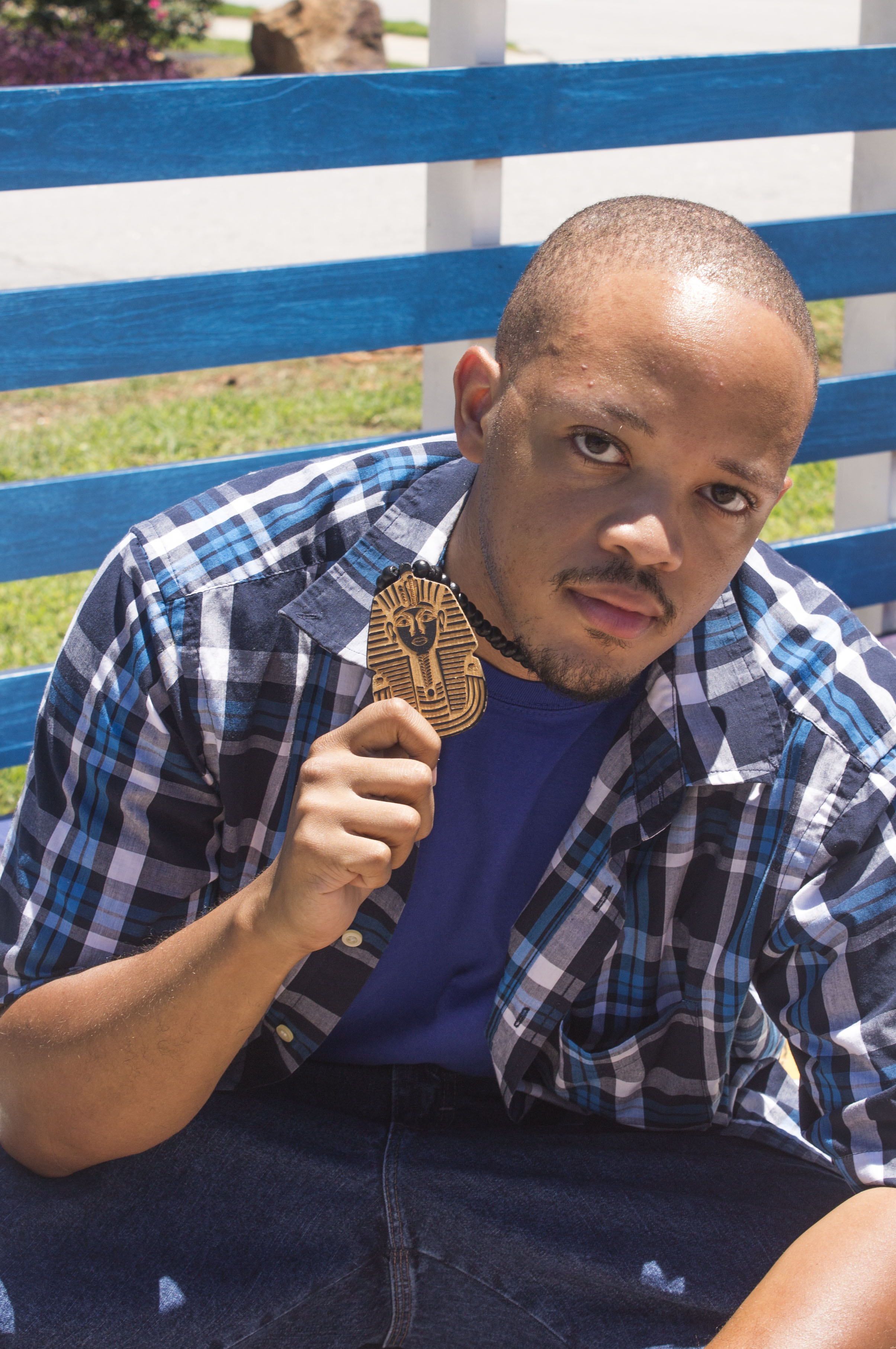 ATLANTA, GA – Greg Kyng is on a mission to change the sound of Atlanta.

The singer, rapper and songwriter with a diverse range of musical influences that include T.I., Michael Jackson, Robin Thicke and Maxwell, has developed a unique sound and style that he hopes will push the hip-hop scene in new directions. One part uplifting, one part harsh truth, with fusions of soul, rap, hip-hop, rock and pop – his music is truly original.

“Right now the Atlanta sound is basically everyone trying to sound like everyone else,” Kyng said. “I want to try to change the sound of the city. I’m really trying to push originality. There’s nothing wrong with being influenced by other artists, but I try to push for originality.”

Kyng first got into music around the age of 13 when he and his best friend would rap together and sometimes challenges others in the neighborhood in rap battles. By age 16 he was starting to record tracks, and he studied some of the legends of music and took from them one major thing: confidence. “They oozed confidence,” he said, “and I wanted to be like them – to have their energy and to be the kind of artist that nobody can touch because I have that invincible aura.”

Over the years Kyng’s skill and style has matured. He continues to be inspired by the good and ugly sides of everyday life, and immerses himself in music as an expression of those interactions and experiences. His debut project, “Victorybound,” will be a testament to the trials and tribulations of his life. It’s scheduled for release in September, but in anticipation of that mixtape, he has recently released the first single from the project called “Guilty Pleasure.”

“It’s a song for the summer,” Kyng said. “It’s like a club vibe, but most people could still consider it a summer banger. It’s a song about everybody being jealous of me and how I’m attracting women because I’m kind of their guilty pleasure, and how people are hating on me because of that.”

Kyng said the song has a vibe that is unique, though it showcases his own sounds and style. More than anything it’s a song that displays his energy, which is one of the things he considers to be his signature within the music industry.