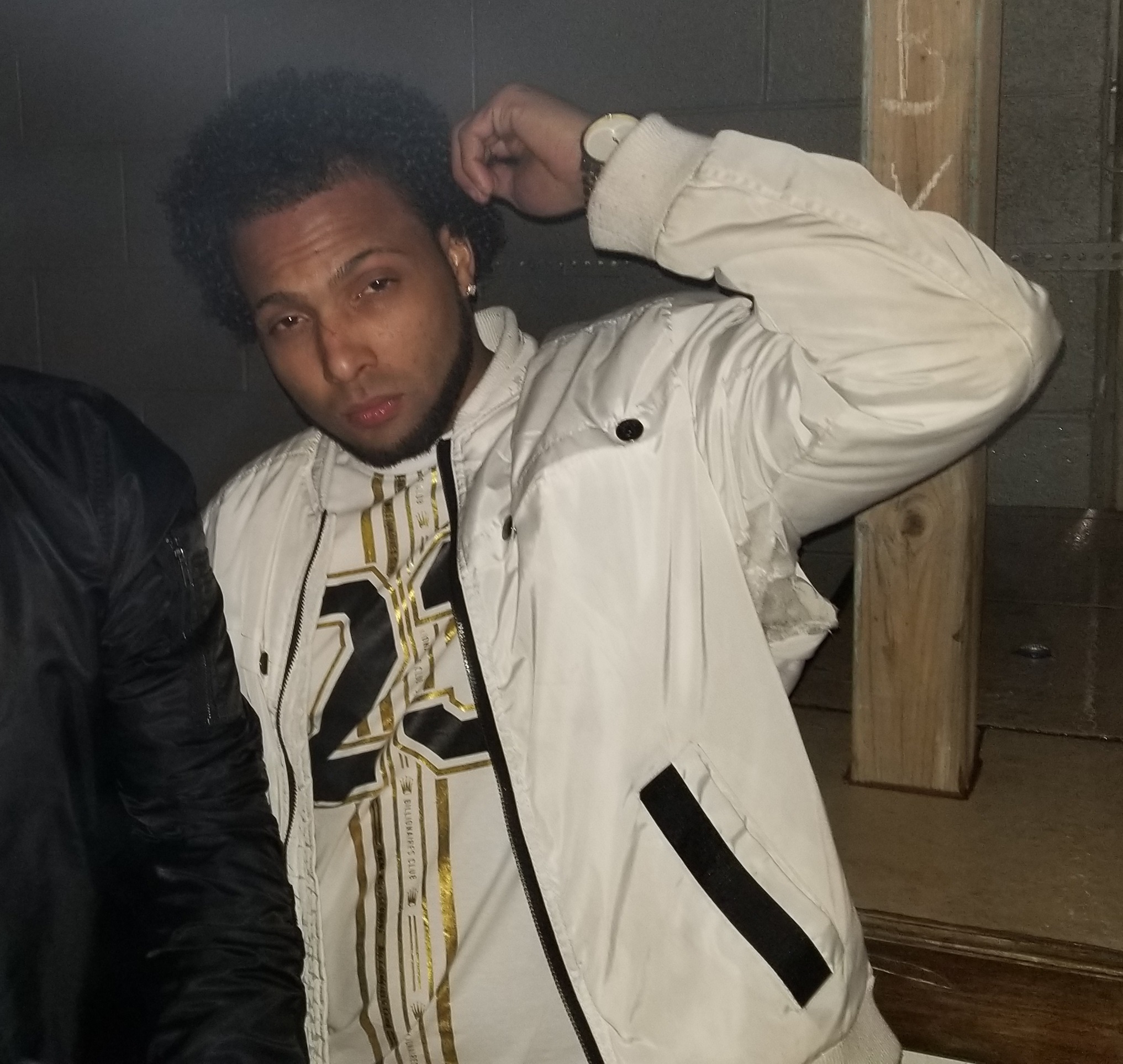 MONROE, MI – Joe “Genesis” Jackson is an R&B and hip-hop artist born and raised in Detroit. His unique versatility on the mic and his one-of-a-kind stage presence is a breath of fresh air to an industry that he said often feels monotonous and routine. He wants to spark a new beginning in hip-hop and R&B, and that Genesis starts with his upcoming EP “Been Too Long.”

“I’ve done music for a while but I took a step back for a few months and haven’t released anything for a while,” he said. “I have a lot of support where I’m from and people have been sending me a lot of messages about wanting new music. So this project is for my supporters and fans who have been waiting to hear from me. It’s my shout out to all the fans and some stories of my life experiences while I’ve been away. I’m gonna follow that up with two albums that will be released later this year.”

True to his name, Genesis said there are no two songs from his repertoire that sound the same. He is always endeavoring to create something new – whether that be with his flow, or through the instrumentals, or even through the subject matter he tackles through his lyrics. It’s an approach that he said fans have come to expect from him – loving a mellow song and switching up to a club song on the next track, and then switching over to a romantic R&B ballad on the next.

“I do that on purpose because I don’t want to sound the same as anyone else,” Genesis said. “I think today everyone sounds the same. I don’t listen to the radio for that reason. What sets me apart is that I can do the elementary things, but then I can also step out of the box and do any style or beat or genre and people love me. There’s not just one thing about me. And at the end of the day I make feel-good music. I believe I have some of the hottest lyrics and bars in the industry. When you put that with my versatility and ability to perform with a lot of different styles, you get a true Genesis of sound.”

The debut single from Genesis’ upcoming EP is a song called “On One.” He said the lyrics in the song serve as kind of an inside-nod to the fans who know him well, in that they’ll know immediately what he’s talking about through the song. More than anything, though, he said it’s a song that he said tells the world that he’s still the same “monster” of a musician that he was before he left a few months ago.