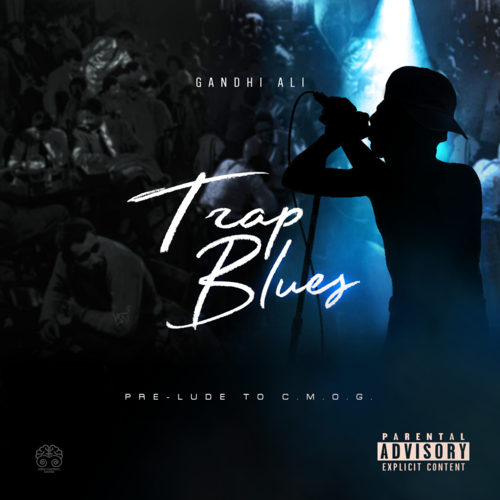 Gandhi Ali is an up and coming artist from the DMV that has been making waves in the indie music scene on the East Coast for some time. Deriving inspiration from legends of rap, Ali has released Trap Blues the four track mixtape with no features over industry beats.
On Trap Blues, Ali’s first single “Icy” represents a solid project of substance and lyrical ability. All of this is wrapped up in nostalgic 90s feel. It’s a song that can jump through different genres, appealing to everyone that wants good vibes.

Expect Gandhi Ali in Los Angeles for his first West Coast performance for an up and coming show on November 24, Danksgiving.

It’ll be at the Hollywood Hemp Museum located at 6140 Hollywood Blvd. You may also catch Gandhi Ali performing at the Pure Lounge on November 28, in Washington, DC. When he isn’t gearing up to hit the stages you can catch Gandhi tightening up his next album CMOG that is scheduled to release late this month.