From Nothing To A Key Music Industry Player Within 5 Years, Meet Mark Spratley AKA @SpratFool 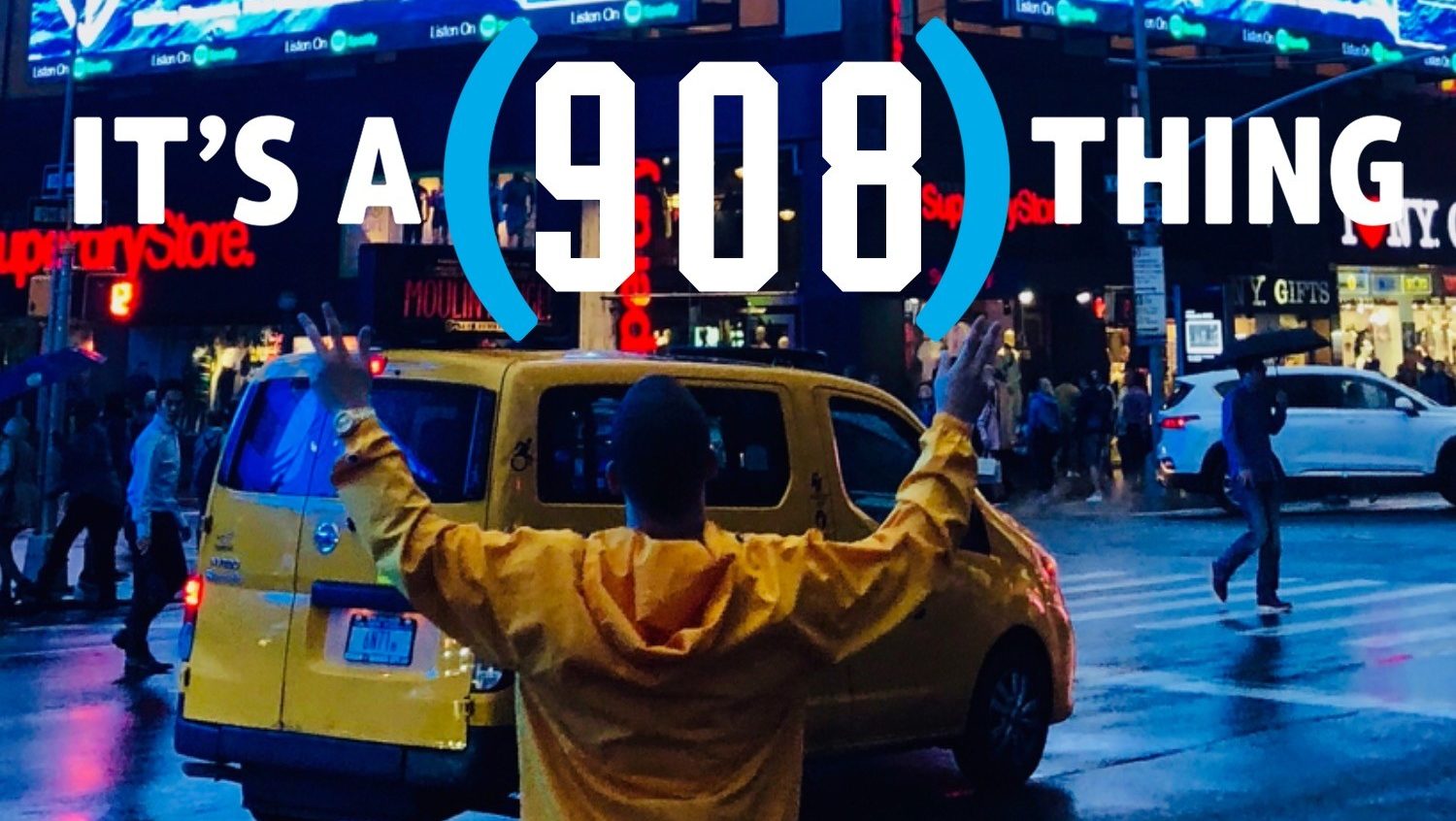 Mark Spratley AKA @SpratFool is a 28 year old music mogul that has not only built an established company but a massive influence over the music scene within the past 5 years. “Sprat” continues to reach the most major levels of success in all aspects of the industry from events, curation, management, finding talent, blowing up talent (5+), marketing, PR and so much more.

The New Jersey native states, “I’m simply just creating my empire! My ear is incredible and that has blessed me to be able to do what I do continuously. From finding the right talent to bringing everything to the table that is needed to blow that specific artist, brand or talent up.”

Mark Spratley started his career off with Fresh Moss and Neako (Formerly of Taylor Gang). Going to school at the time (East Carolina University), Sprat decided to leave school, move back to New Jersey and take the music game serious. From there he learned the ins and outs of the industry as he went, handling a majority of tasks across the board within LVLYSL that led to their power up. It soon became time that Mark branched out and created the foundation that he now rests on. The young hustler decided to take all matters into his own hands and do everything on his own. Sprat dove into the music scene and began to become a master of many traits from PR, marketing, events, blogging, management and much more.

Sprat states, “Everything was for the ultimate goal and vision, to win and get my artists to a new level”. Simply stated, Mark Spratley is taking artists to new levels. With his ear, marketing genius and hustlers ambition, the young executive is connecting all of the dots needed for ones success.

His resume and name speaks for itself, helping take artists such as DDG, DaBaby, Lud Foe, Smooky Margielaa, Albee Al, Sicko Mobb, Nikko Lafre and many more to new heights. Far from one of your typical label A&amp;R’s coming in after the work has been done, Sprat was playing a role with most artists from the very beginning stages of their careers (3-20K Followers). Beyond playing an intricate role in the above artists listed careers, Mark Spratley continues to work as one of the elite Publicists/PR’s in the music industry for many artists, brands and influencers.

With a few artists rising heavily right now under his Starting Five imprint, Sprat is only continuing his path of success. With new artists, more shows, new platforms and more moves on the way, Mark Spratley is ready to take 2020 by storm.

Stay tuned to Sprat on social media @SpratFool and his website <a href=”http://www.spratfool.com” target=”_blank” rel=”noopener”>here</a>

Need to contact him? Mark Spratley can be contacted at mark@starting5ive.net

Want to know what Sprat is listening to? Tune in to his “New Day, New Wave” Spotify playlist that just so happens to air bi weekly on a billboard in Times Square, New York.