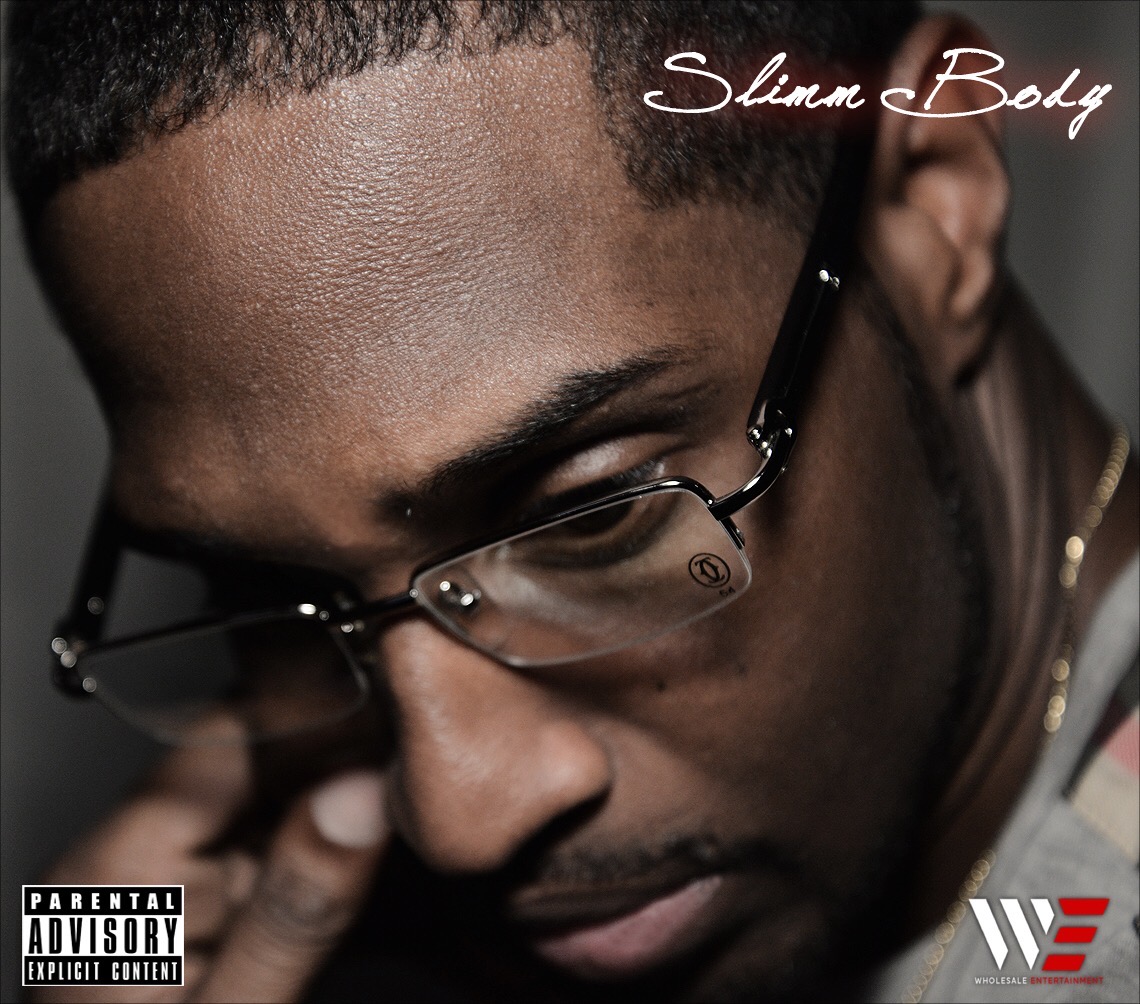 After almost losing his life from a gunshot wound in 2016, to presently fighting an unjust homicide charge, Slimm is releasing new music, videos, and merchandise. Now more than ever his “Cartier Visions EP” symbolize the hurdles and hardships involved in a positive effort to overcome the hood, poverty, and violence within, and the formidable task of emerging into mainstream from the Nashville Hip-Hop scene.

When asked what he hopes fans take away from the Cartier Visions songs/project, Slimm answers with this:

“Progression. From where I’m from to where I am now… When you close your eyes you see visions (sights, sounds, smells, feelings, etc…) from your past, present and HOPEFULLY your future… Cartier Visions represents coming from the dirt, and even from adolescence knowing that one day you will be living finely/ seeing things that people from the bottom never get to witness.”