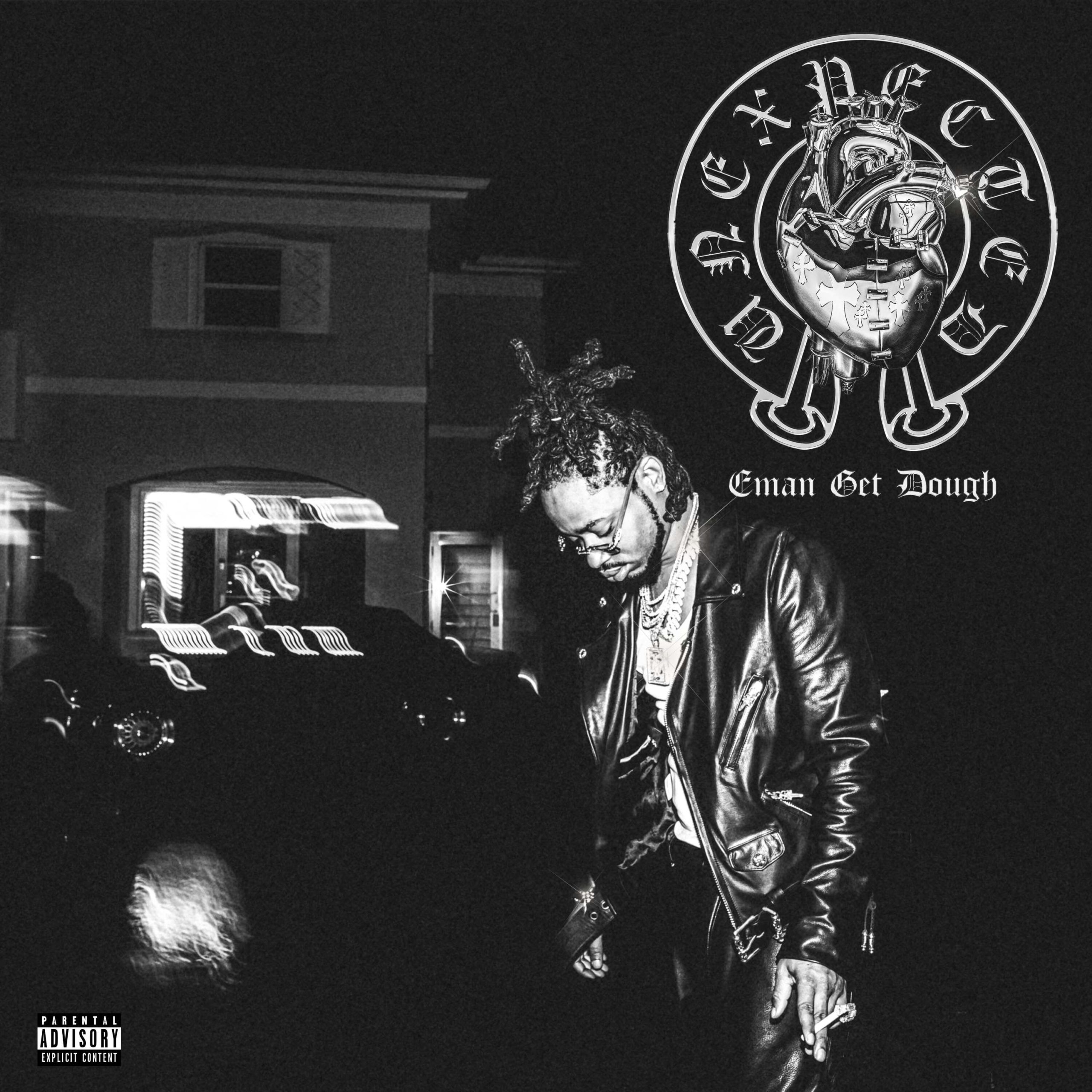 Known Gunna and Hoodrich Pablo collaborator Eman Get Dough delivers a surprise for the holidays in the release of his new single, properly titled “Unexpected.” For the new release, the Miami native shares a auto-tune heavy cut that gives fans a peek into Eman’s mind and brings light to why he isn’t easily trusting in professional as well as romantic relationships. To prepare for an anticipated new project, EGD draws us in by baring his soul on the track.

“My new record is centered around guarding my heart or as I say keeping a chrome heart, because of the environment that I grew up in,” he says. “There’s a lot of fake love going around these days, so to avoid getting hurt you can’t be too quick to let people close to you.”

EGD’s latest track is another noteworthy addition to his must-hear catalog that has established him an undeniable grassroots following in 2021. But for the rising star, the music has always delivered him great joy and only source of stability growing up in Florida. Giving him the necessary outlet to express himself, he realized his greatness early on and thus journey for a legacy began.

“My mother and I would hustle up money just so that we could eat and I could go to the studio,” Eman remembers. From a rough upbringing to a terrible accident that led to the loss of his cousin Kay Kay, Eman also suffered a month-long paralysis from that same accident. Fully recovered, Eman is determined to leave a legacy for his family. “I’ve got things to do.”

Available everywhere via Everybody Get Dough LLC.