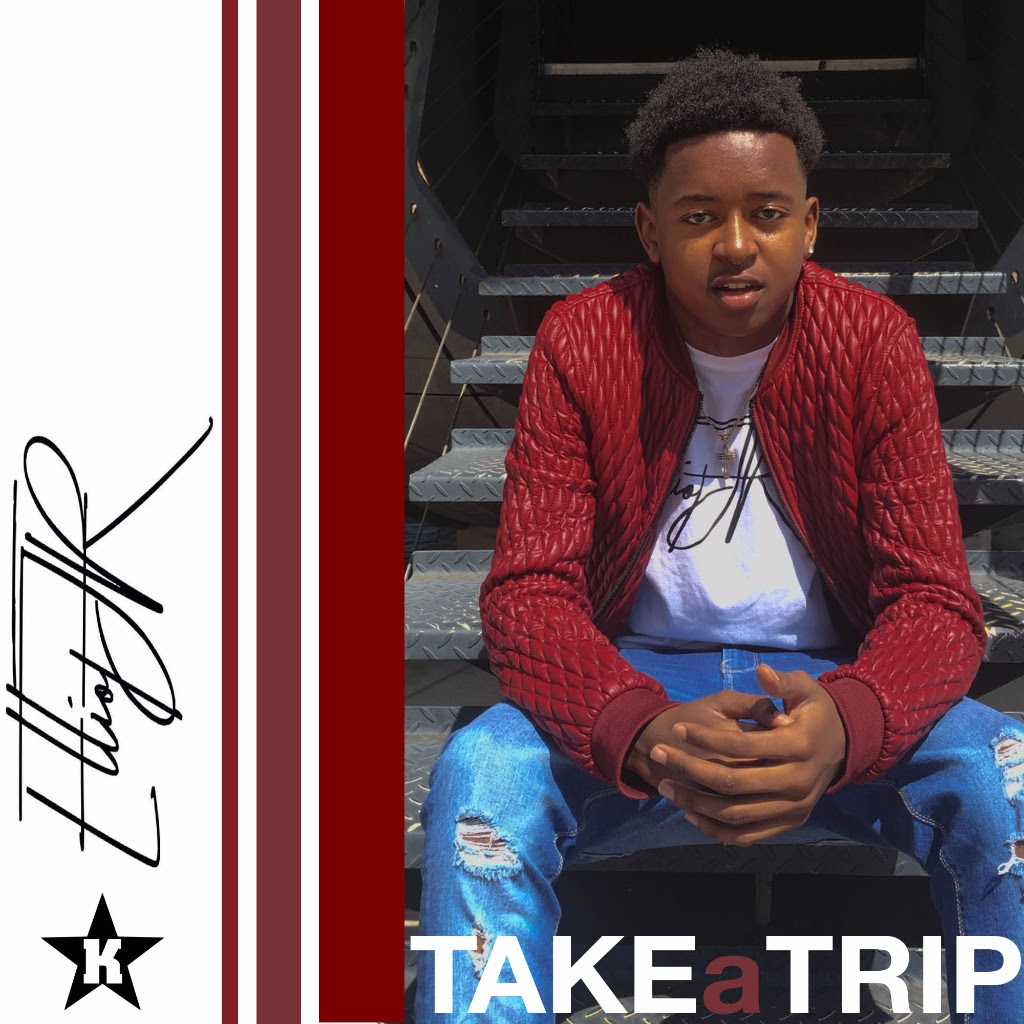 Hailing from the musical city of Bristol, Elliot Junior spent his early childhood being influenced by the likes of Tupac, Biggie and Chris Brown, and more recently Trey Songz, Migos, Bryson Tiller and C-Biz.

Having already making an impact on Bristol’s buzzing music scene by way of Simz City TV Youtube video channel by doing cover versions, Elliot quickly gained the attention of Bristol rap legend Horaine “K*ners” Ferguson, Who promptly signed him to his K-Star imprint earlier this year. K-Star serves as a much needed platform to bring through new talent that continually gets overlooked by the tastemakers and the major record labels in London.

According to Elliot Jr’s recent interview on The Ross Barnett show he says “I want to be the best I can be”. and he’s staying true to his word and is currently working towards material for his forthcoming debut album. His debut single is called “Take A Trip” which has been mixed and mastered by Bristol Dubstep Pioneer “Joker”, Stay tuned!!!