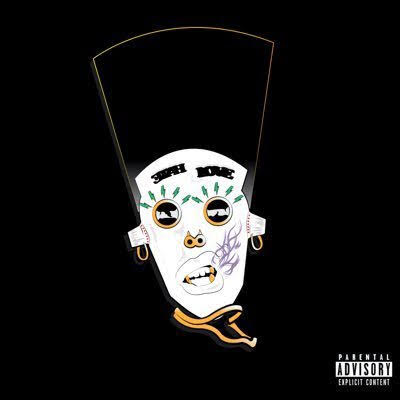 With a background in the cultural arts, Virginia bred rapper Ellae X. has always displayed a passion for the craft of making art. Through dance, spoken word and drawing Ellae X. found a voice for his creativity and subsequently released two underground projects HumbleBeginnings and IV XL (4-40) now his new
The Master’s Piece has people in the industry talking.

“I have nothing, but absolute love to each and everyone of my fans. I thank you for all the support that you have shown me thus far. This journey is far from over. I got new music coming and the whole world gonna know about that ‘Southside, that 75’,” Ellae X. said of his rapidly growing fan base.

With plans for heavy promo on his third album, this Virginia rapper is hoping to provide fans with timeless classics.

“My plans for the next months are to work as hard as i need to and to get this music across the globe, God willing. I want to perform at big stage venues outside of Virginia and really show my fans a great time. I’m also going to change the urban wear of VA clothing, through Ellae X. merch which fans can get soon via my website, TheSouthSideInn.com” he said.