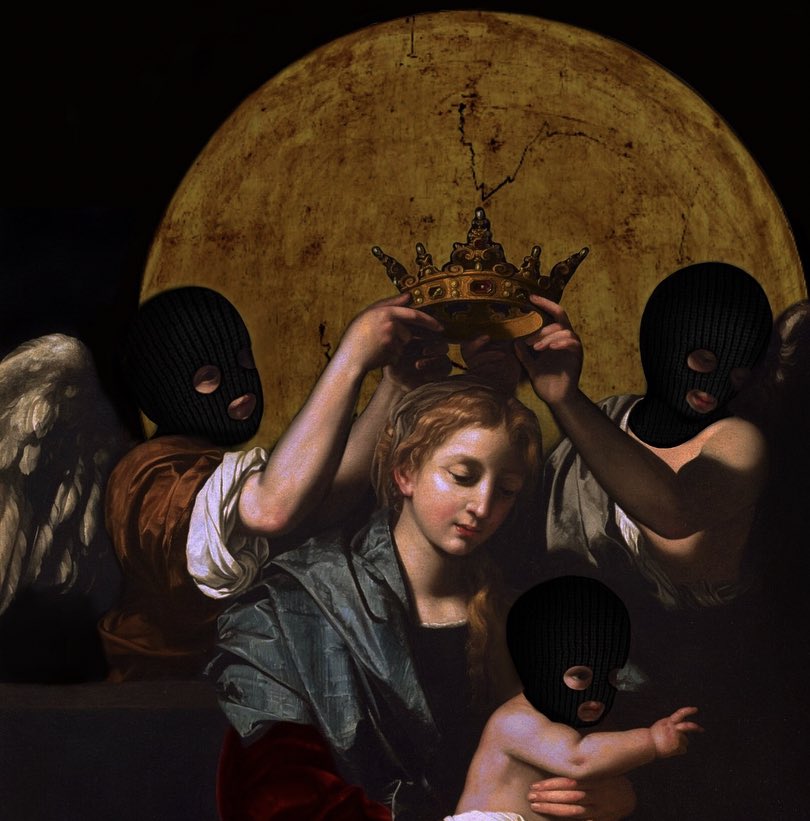 Buffalo’s Elcamino is prepping to drop his most anticipated major-label debut album, “Walk by Faith,” via Chinga Chang/SONY through a joint partnership. The project was executive produced by Camino himself. His forthcoming album features exclusive production by famed Buffalo producer Camouflage Monk.

ElCamino is the youngest in charge and (arguably most lyrical member) of the members of hip-hop’s “Griselda wave.” EL will release a 15-track LP that has been in the works for a long time. Conceived in the gritty east side streets of Buffalo, the late DJ Shay protégé will release his debut solo album on a major platform, “Walk by Faith. “This album will define ElCAMINO for the next decade as an artist and member of the culture,” said CCR label CEO Daniel “CEO DMAK” Herman.

Elcamino fits right into the CCR atmosphere. DMAK and El are both true businessmen outside of music through real estate and other ventures. This is why this partnership makes perfect sense. His personality is what has allotted him the space to be a star in the industry. His stardom can be seen on Shady records own, Westside Gunn’s album. He also has various videos with Conway the Machine via Shady Records.

In mid-September, CCR released the single “RUN THE BLOCK” that showed off his rapid-fire gangster flow that many critics compared to a young Kool G Rap, the former Chinga Chang Records artist and arguably the greatest lyrist of all time.

Loyal Lane out of the Mon- Valley area of Pittsburgh, PA has been making his mark in the music

AJ From The 9 Drops New Single "Smoke Break" From His "More Sounds From The 9" Album! AJ From

Pnpmar serves up notice to the world that he has arrived with new album ‘For The Culture’  If you came from the gutter,