eGo Jaleel Is With The Sh*t In New Video “Over” 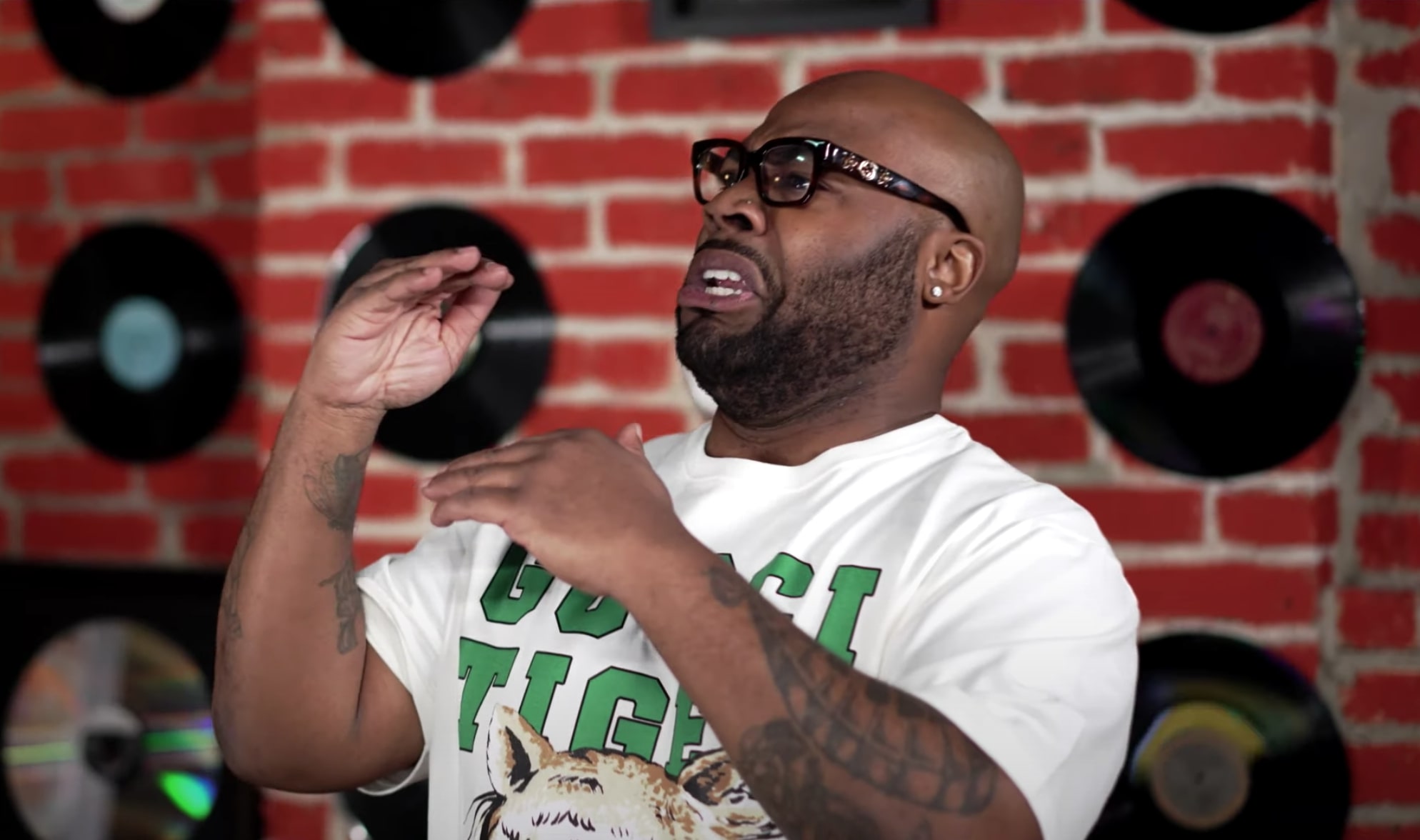 After releasing the new single last month, Chicago-bred recording artist eGo Jaleel brings words to life in the new visual for “Over.” The follow-up to “Fontana,” “Over” is an attention grabber with his slick talk and aggression that will make you a fan of the rising star, instantly. Stream the new song today via United Masters.

“This was just one of those feel-good joints for me,” he says in a press release. “I was snapping back from being in a bad mood. I was just like I’m over it. It’s really about realizing life is FAR bigger than most of the day-to-day stuff we worry about.”

eGo Jaleel’s backstory is inspiring. Born Adam Freeman in Chicago, and raised by his grandparents, who adopted him after his parents went absent. To cope with feelings of abandonment and the harsh realities of growing up in the chaotic city, he began to express himself through music. His crafty wordplay and charisma have accumulated over one million streams over the span of his career and plans to use his talent, drive and ability to become a household name.

eGo Jaleel is hitting his stride right now with the buzz surrounding his new music. “Over” is a must-hear and builds up to an anticipated debut album, which is coming soon. After the listen, for more on eGo Jaleel, follow him on social media.

Take a look at the new visual for “Over” below.