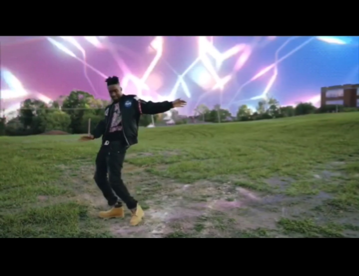 Drew T is new to this independent hip hop scene but he’s no stranger to flows and savvy wordplay as you can see in this video; rapping effortlessly over the beat. The freestyle was released about a month ago but the emcee felt it deserved an official video (shot by Push Forward). His initial track “Lemme Alone” has grabbed the attention of regional listeners and other artists and emcees as well.

This is just the beginning for the Midwest up and comer as he has already confirmed more music and visuals are coming “very soon”. Peep the freestyle and let us know what you think. Also, make sure to follow Drew on social media @DrewTOfficial to stay updated on more content.