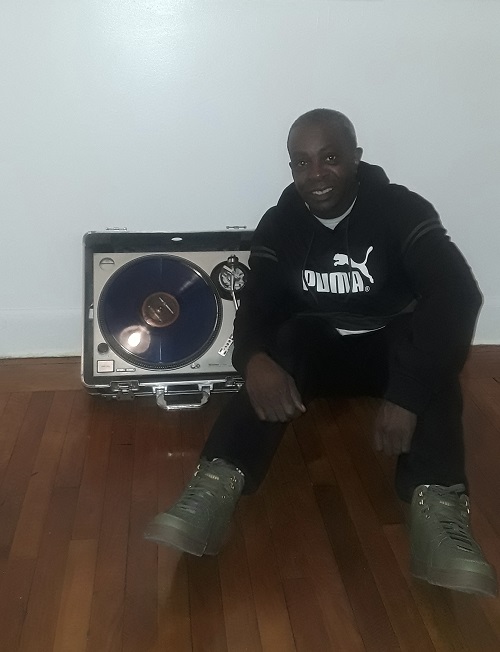 In a recent interview with Queens, New York DJ Sincere the DRTYBSMNT Radio host voiced his outrage about his legacy in Hip Hop as a premier DJ.

“I dropped my last mixtape (Cali Call In) hosted by KOKANE in 2012. This was same year I launched DRTYBSMNT Radio as the host. 2022, I’m still here with over 91,000 listeners. In the past 10 years while hosting the radio show I co executive produced a few major albums, Co- Founded Caution Magazine and sponsored parties in the five boroughs and out of State. ’m a DJ first I been at this since I was 11 years old. All these ventures took me away from mixtape albums, the clubs and live DJ sets but I never left Hip Hop. I can drop classic albums on demand”. DJ Sincere.