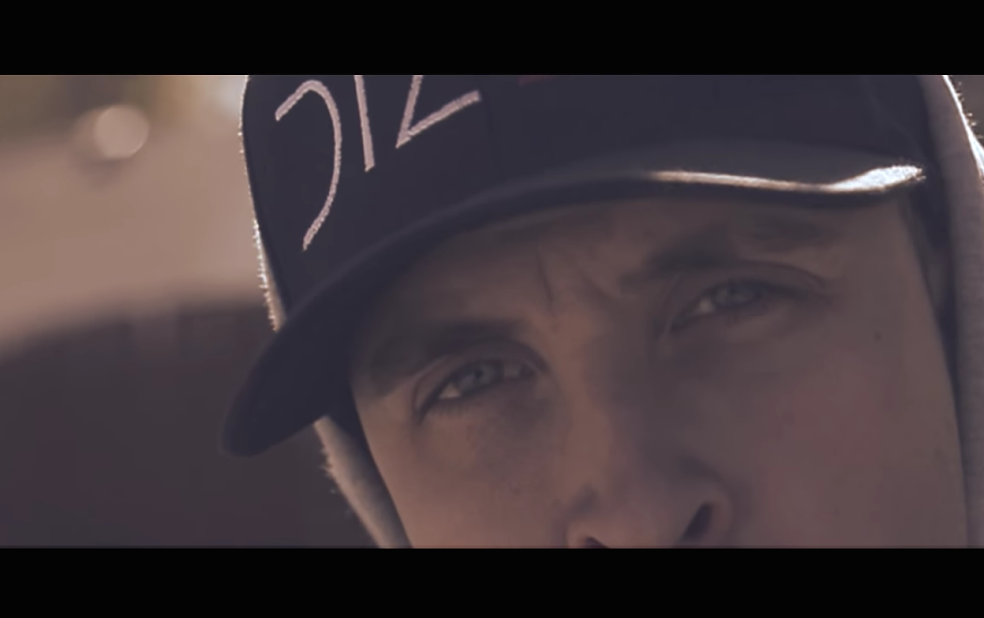 “When I started working on this album I was a little nervous because I felt the last one was such a solid piece of work, I wasn’t sure I could top it,” Dizzy explained. “But once the songs started to come to life I found a renewed sense of confidence that I could top it with ‘Been Dizzy III: Blackout.’ ‘I Got This’ embodies that confidence and lets the people know where I’m coming from at the same time.”

Currently the stream for the song is available on both Dizzy’s YouTube and Soundcloud pages, while actual video directed by Ced Lynch (@cedlynch), is also currently live on YouTube as well.

“The goal of this song is to set the tone for the album. This album goes harder than the previous two, it’s more gritty and it’s more real and at the end of the day, we’re reaching further and further with each release and people are excited about the album,” Dizzy said.

In addition to the album Dizzy and his team have been piecing together a Been Dizzy Tour for the Spring of 2017. The tour will feature the biggest songs from the “Been Dizzy” series of projects and will feature select US and Canadian dates.