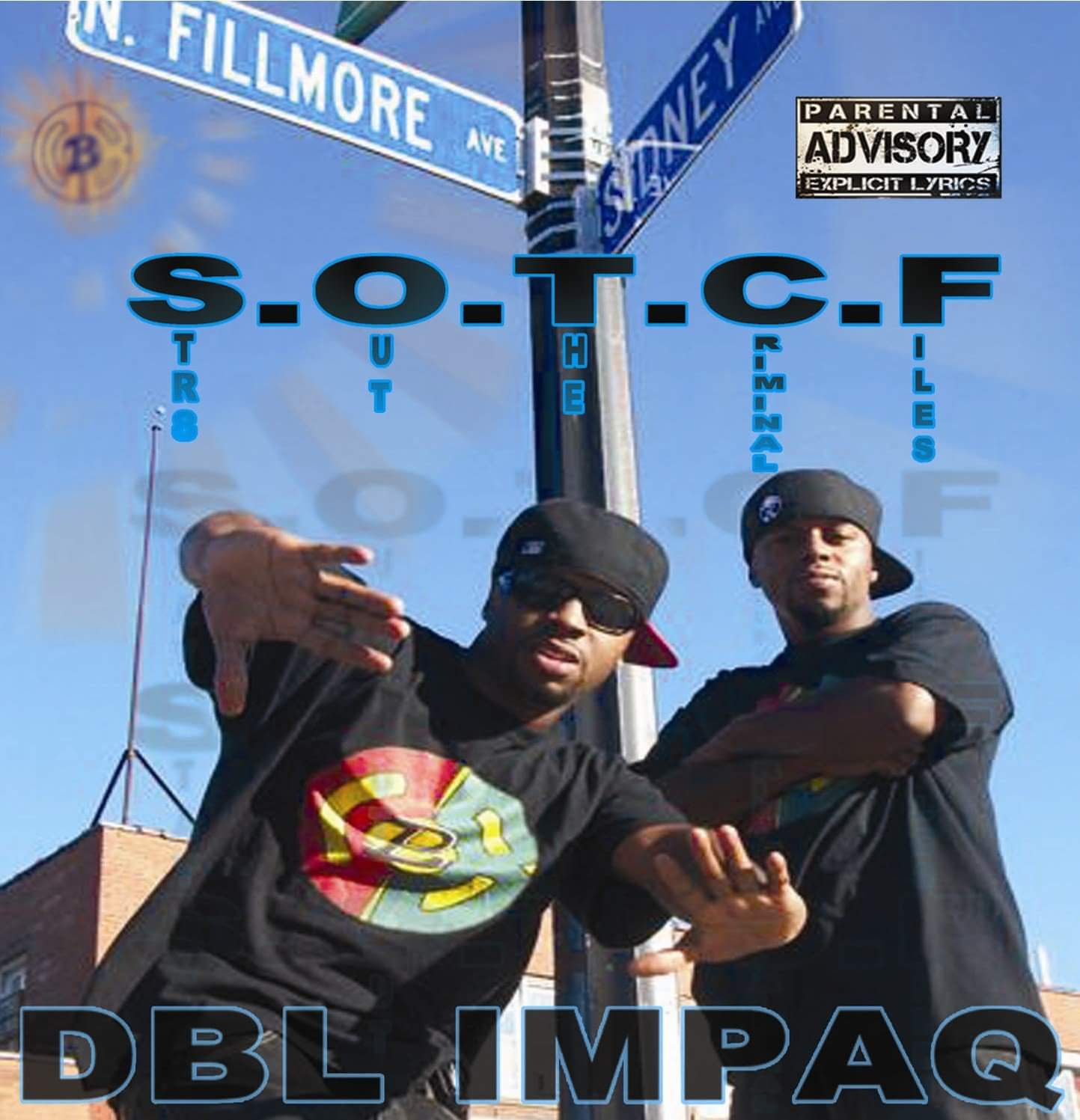 BUFFALO, NY – DBL Impaq is a hip-hop group from Buffalo, New York, that is made up of twin brothers Abdul and Hassan Johnson, who go by the stage names Still Chill and Butchawunwreck, respectively. Born and raised in Buffalo, the brothers have made a name for themselves as multi-talented artists who reinforce their music with breakdancing and acrobatics. Their new album, “Str8 Out The Criminal Files Vol. 2,” which is slated to drop this summer, puts their unique talent on display in ways that they hope will shine a light on Buffalo.

“We are pioneers and real representatives of Buffalo,” Butchawunwreck said. “We’re going to make enough notice that people come looking for us. We are something entirely different from anyone else out there. We’re in our own lane and flowing in our own shit. We’re making the fly-est shit on the planet, and nobody is contesting with us. We’re what the industry needs right now – energy and originality. We got our own style that takes you back to the roots with hard-core beats and all original lyrics. This is the apocalypse of hip-hop, and we’re bringing it official.”

The twin brothers first got involved in the music industry about 10 years ago when they started emceeing during their senior year of high school. They also started exploring breakdance around that time, and began drawing attention from fans throughout Buffalo. In the years since they’ve put together a career that has seen them tour and perform all up-and-down the East Coast, with multiple albums and mixtapes to their name, as well. The most successful of those projects was “Str8 Out The Criminal Files Vol. 1,” which caught the attention of a lot of fans. Now, riding that wave of success, the brothers hope to follow that with Vol. 2.

“It’s an assortment of tracks that we put together, and it really has something for everybody,” Still Chill said. “It’s not one-dimensional. There are club bangers and stuff for the ladies and some stuff that’s upbeat. The first single, for instance, is called ‘Chin Check’ and it’s basically introducing us to the hip-hop community by representing good music. We’re trying to create an opportunity to get in the hip-hop game in bigger ways. Our music speaks for itself. When you listen to it, you’re going to enjoy it.”

At the end of the day, the brothers say they hope people will come to recognize their music as high quality, positive vibes that is created by people who were born to make music.

“I want people to listen to our music and say that we kept it real,” Still Chill said. “We never sold out. Some artists try to be something that they’re not. The music we put out is authentic and is meant to inform and educate while it is entertaining. Plus, we’re twin brothers, so we have multiple talent and rhyme skills and breakdancing and acrobatics. That’s why we called it DBL Impaq – because we bring it with double impact, straight up. We were born for this.”