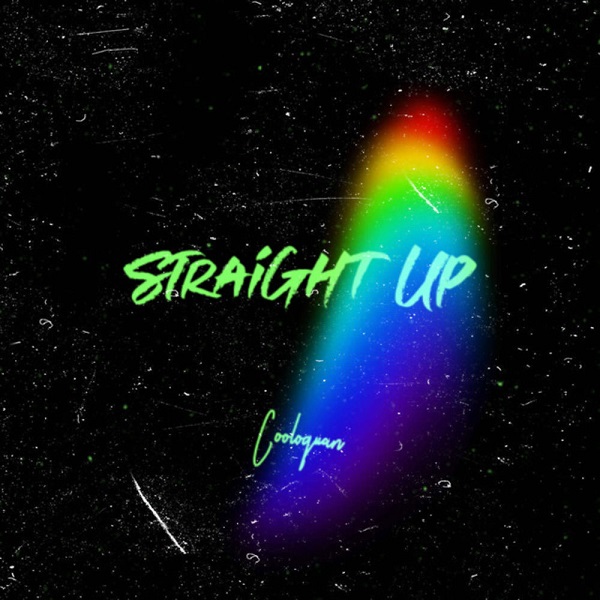 FLORENCE, SC – Fans of 16-year-old Naquan Frison have been waiting a long time for him to drop his new album “Move In Silence” which was released on all streaming platforms on Jan. 14. After spending the better part of the previous two years developing his unique sound and style and perfecting the 11 songs that make up the album, he’s finally ready to give the fans what they’ve been waiting for. But it’s not just his fans who will enjoy this debut album from a hot up-and-coming artist – the whole world of music lovers is sure to latch onto this premier album from a musician who is set to become an international name in the next few years.

The album follows Naquan’s journey as he rises from the struggle and takes a road toward honest success. Operating under the stage name Cooloquan, this young man presents a unique style that is a little bit different than the traditional Hip Hop of today’s industry.

“On a Hip Hop beat, you would expect someone to rap, but sometimes I might switch it up and put vocals into it,” he said. “I’m not trying to be like everybody else. My style is a little different and I want my signature style to stand out. I want my music to let people know that anything is possible. I’m 16 and I’m achieving my dreams, and I want to spark other people to go out and do the same thing as me. I doubted myself before I started making music, but now I’m pushing myself and investing in my dreams, and I want to encourage other people to do that, too. Along the way, I’ll make music that makes you feel good.”

The debut single from the new album is a song called “Straight Up” which Cooloquan said is Hip Hop at its purest. Lyrical and full of hype energy, the song is his announcement to the world that he’s a legitimate artist who is here to stay. He’s riding a wave of success and as such, he feels like a GOAT, and he’s trying to tell everybody that he’s the next artist up.

“No more games,” he said. “This is the real deal. I’ve been making music for the past two years and from when I first started, so now is a big progression. A lot of people have been waiting on this, and this is a real big drop for me. I want to come on the world with some sneaky stuff and give people a sound that’s an unexpected surprise when they hear me.”

To listen to Cooloquan’s music or to follow him on social media, please visit: