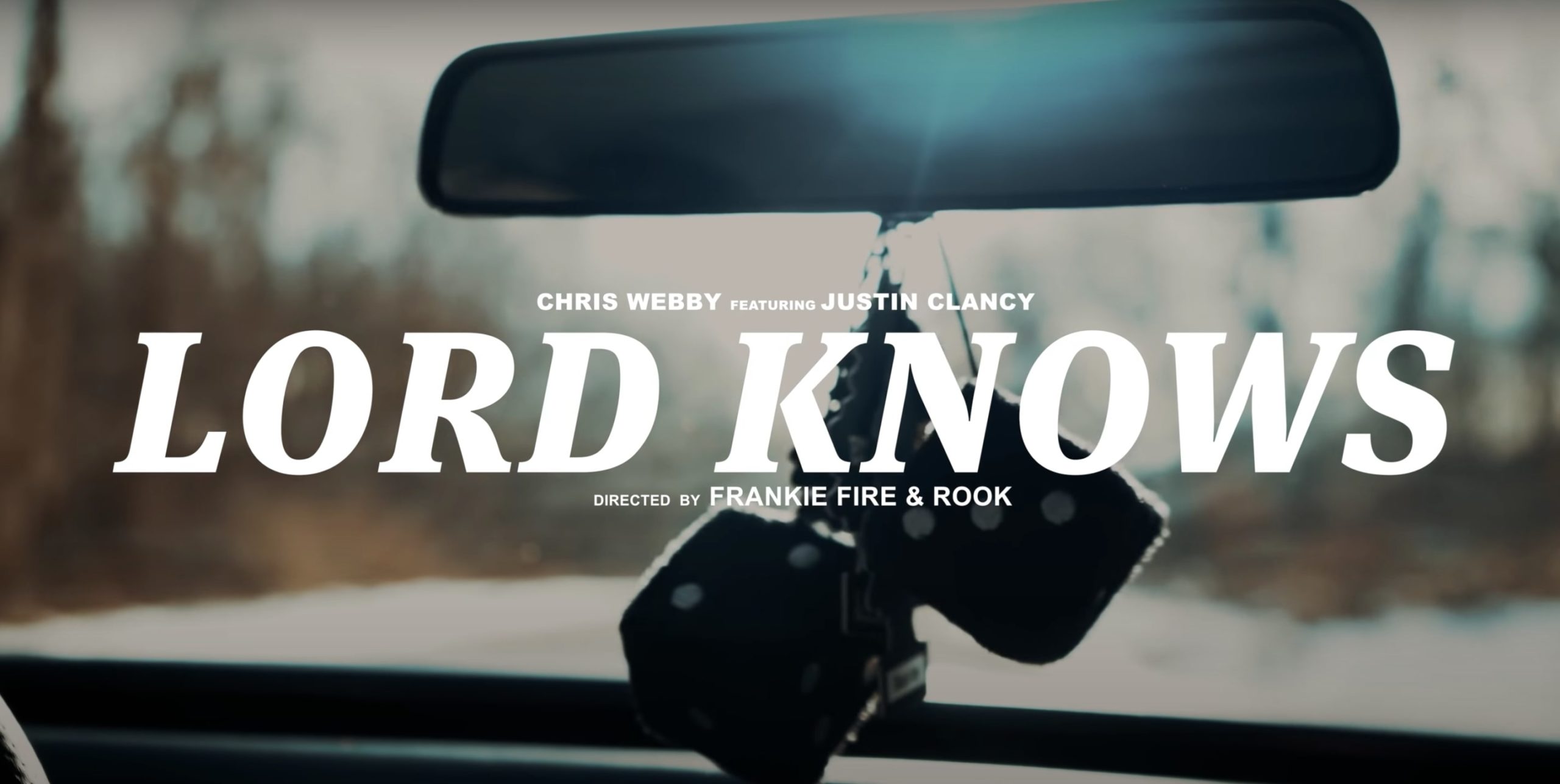 While his new track “We Up” featuring the late-DMX moves around on the mainstream landscape, established rhymeslayer Chris Webby keeps his fans well-fed with his latest visual for the track “Lord Knows.” For the new track and visual, Webby taps in with well-known Massachusetts recording artist Justin Clancy for a sly and intrachol Nox Beatz-produced track matched with a crime drama-inspired visual presentation. Stream it here.

Chris Webby and Justin Clancy recreate an episode of the classic mobster series The Sopranos in the Frankie Fire and Rook Director visual. In the video, between Webby and Clancy trade raps while they proceed to dispose of body. The visual was inspired by The Sopranos episode “Pine Barren.” The visual creativity embodies Webby’s long-term independent success that was easily noticed back when he was beginning at 14-years-old.

Watch the music video for “Lord Knows” below. For newfound fans, continue to follow Chris Webby daily on social media.