Check out the official video for Hard Enough by Playboy Ronnie 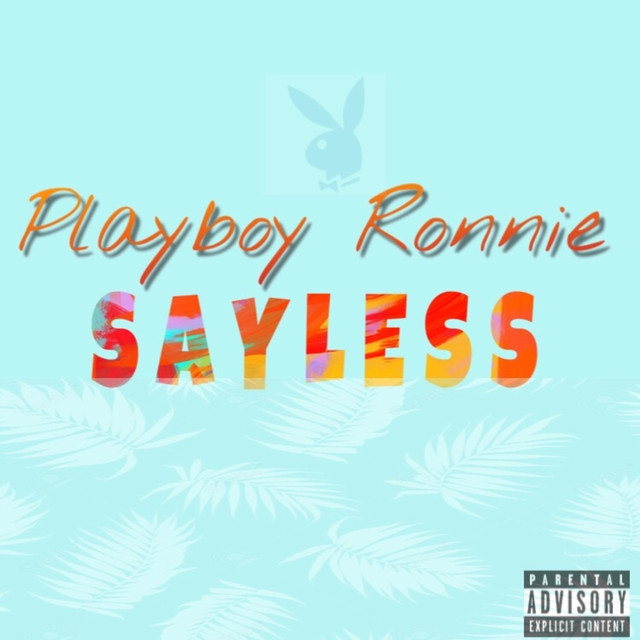 Orlando artist Playboy Ronnie is a hardworking artist on the rise!! He released a visual to accompany his single “Hard Enough” directed by Ghost.  Hard Enough is the latest single from his “S A Y L E S S” project.

Playboy Ronnie is currently making his rounds around the states passing out fliers, putting up posters, meeting, and networking and connecting with the people in a variety of markets. Unfortunately, we missed him while he was passing through Chicago we hope to meet this future star before his career takes flight!

Watch the video, drop a comment and let us know what you think. Follow Playboy Ronnie on social media!!

After facing trial for assault and attempted murder on a peace officer Baton Rouge Louisiana’s own Yung Trel is back!!!

[Mixtape] DJ Spudd ‘Who Got Now’

Writeup/Bio: Indianapolis' own DJ Spudd presents "Who's Got Now". A compilation of artists that are moving in the industry and