Cez The MC Drops New Hit Single “On Me” 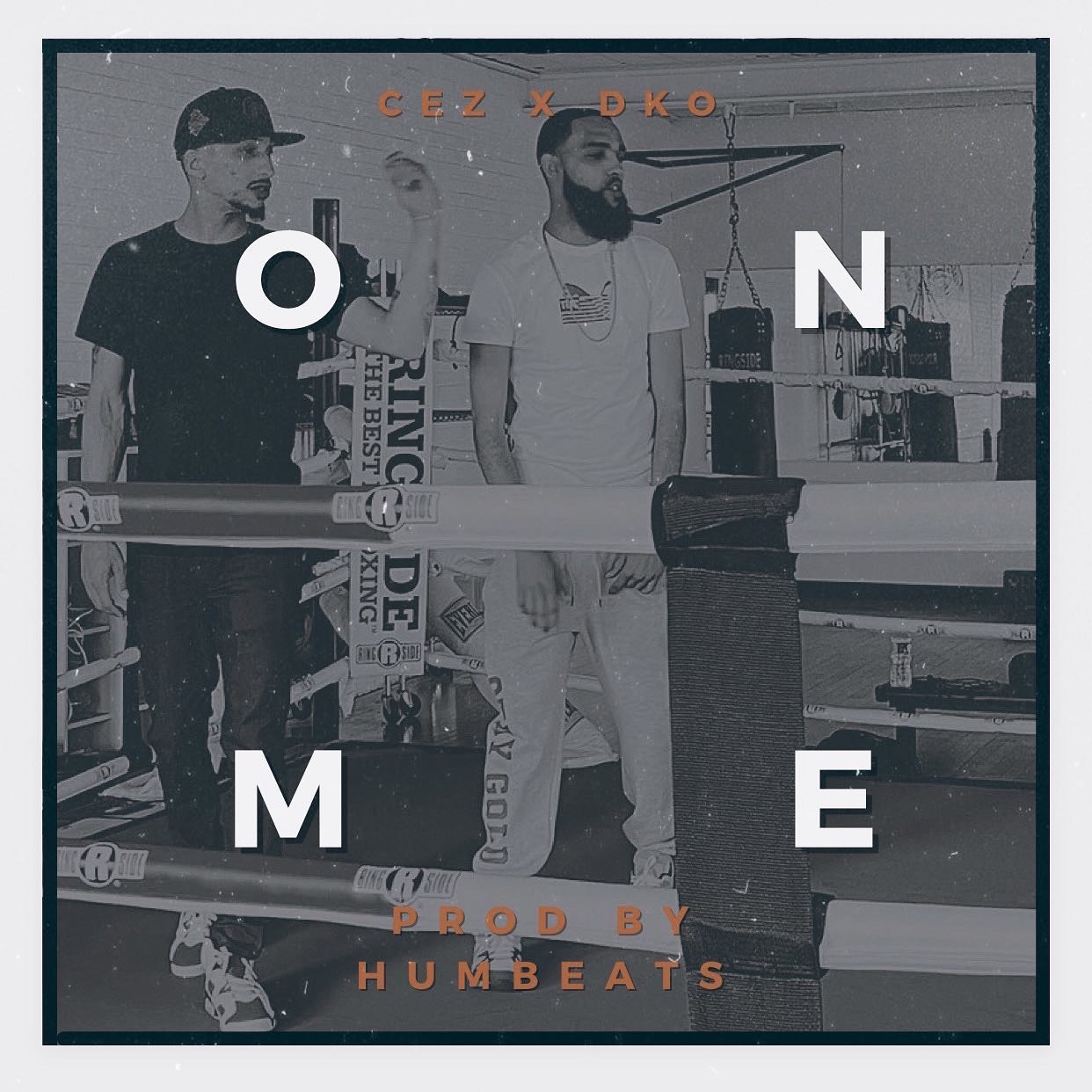 New England artist Cez just dropped his debut single “On Me” for his debut album entitled “Product of the Pain” a collaboration project with “Level Up Always” producer Humbeats. This banger features fellow artist and team member “DKO” to describe the everyday struggles of being immersed in the street life and having the options to continue the cycle or Level Up and find a way out in a more positive way. The music video which was shot and edited by New England videographer “Clips Films” stars Brockton Professional boxer Kevin Walsh and Artist DotCom P who are two friends on two different sides of the same coin where one is still taking to the streets for a living as the other one is finding his way out through other means. “On Me” has reached 14k views on YouTube since its release and plays as the first release off of Cez’ Product of the Pain EP. Follow him for updates regarding future releases.

Cez is a Hip-Hop Artist from South Shore, Massachusetts, currently residing in the “Shoe City” otherwise know as Brockton, MA. His gritty delivery and raw lyrical ability give his music a early East Coast Hip Hop kind of feel.

Growing up, he was heavily influenced by not only his father who was a Christian rapper and would have Cez attend studio sessions and concerts with him but also his neighborhood friends and older cousins who exposed him to artist like Big L, Jay-Z and Eminem.

At the young age of 11, While attending Downey Elementary school Cez would lose a close friend and classmate to him in a horrible turn of events. Inspiring the young lyricist to write his first rap dedicated to his belated friend Karina Barbosa.

Since, he has transitioned from an avid Hip-Hop listener to a one who could and very likely will stand toe-to-toe with some of the best of them. Creating a buzz in his region, it doesn’t look like Cez will be stopping any time soon.