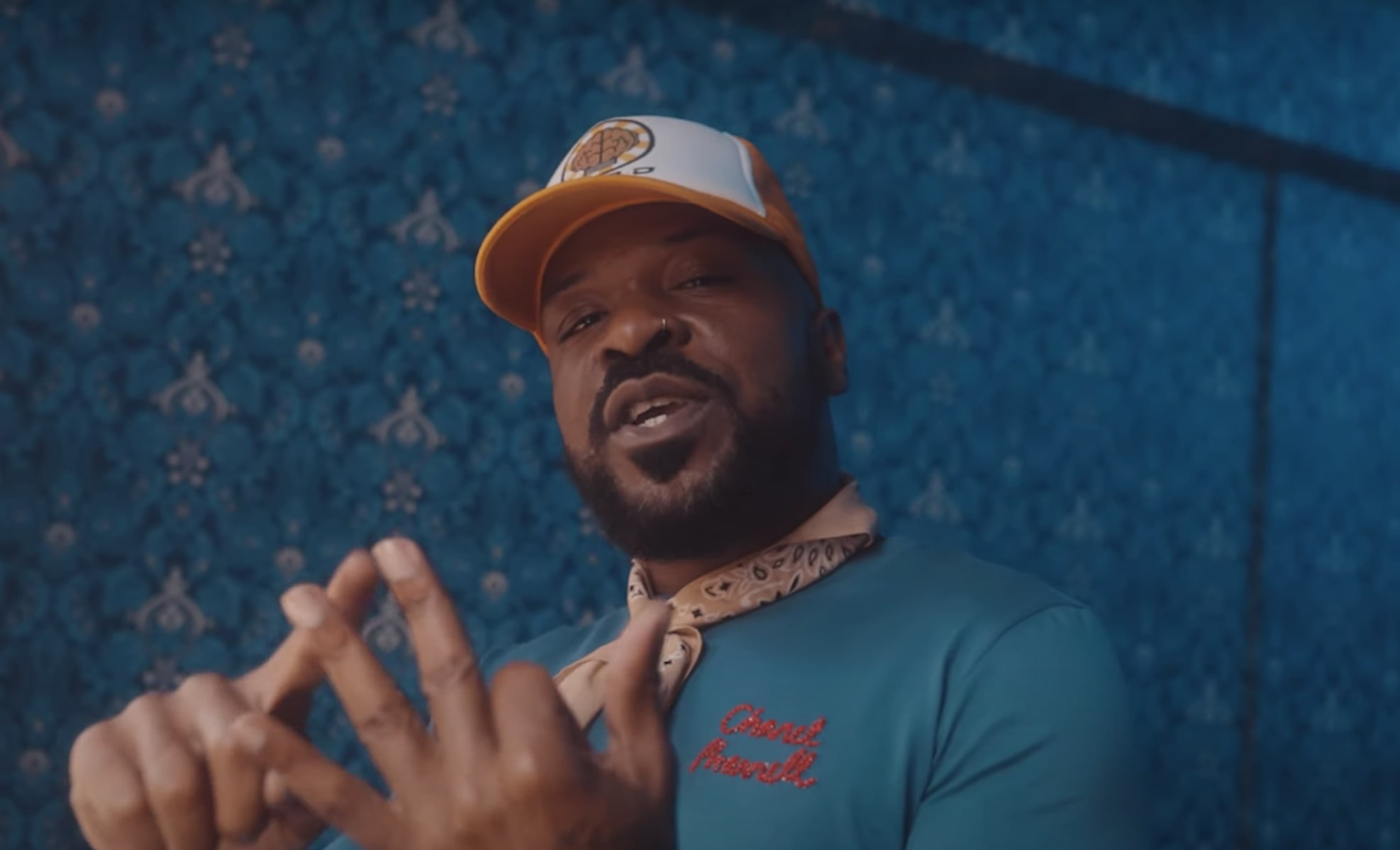 Fresh off the news of his signing to the illustrious Motown Records, the label and recording artist Cam Wallace waste no time serving up fans with new music in today’s new visual to celebrate the artist’s Motown arrival, titled, “Retail.” For the new single, the Houston recording artist shows off his sense of style as he makes a grand entrance to a broader audience.

The Jaimar Viray-directed music video captures Cam in his most natural state, laced in high-end linens while articulating the at-will spending habits of a bossed-up bachelor. Equipped with a beautiful queen, Wallace matches his drip with southern drawl lyrics filled with finesse. An undeniable first-impression for the new signee currently in album mode with a debut album scheduled for a late-2021 release.

“I was actually in a fitting room trying on different looks when I first heard the beat and I literally started writing the record there,” says Cam Wallace. “The instrumental instantly felt like music you hear while shopping. It was the perfect backdrop to my favorite pastime; shopping for fits. It felt like something women would get dressed to before going out. That look in the mirror, feel-good music.”

“Retail” is produced by Swoope. For his first day out, Wallace lives up to the hype that Motown bestowed upon him. “Cam is a once-in-a-lifetime talent that raps, sings, produces, engineers, mixes at a high quality,” said Vice President of A&R – Motown – Shawn Barron in a statement.

Watch the new video to “Retail” below and stream it here.