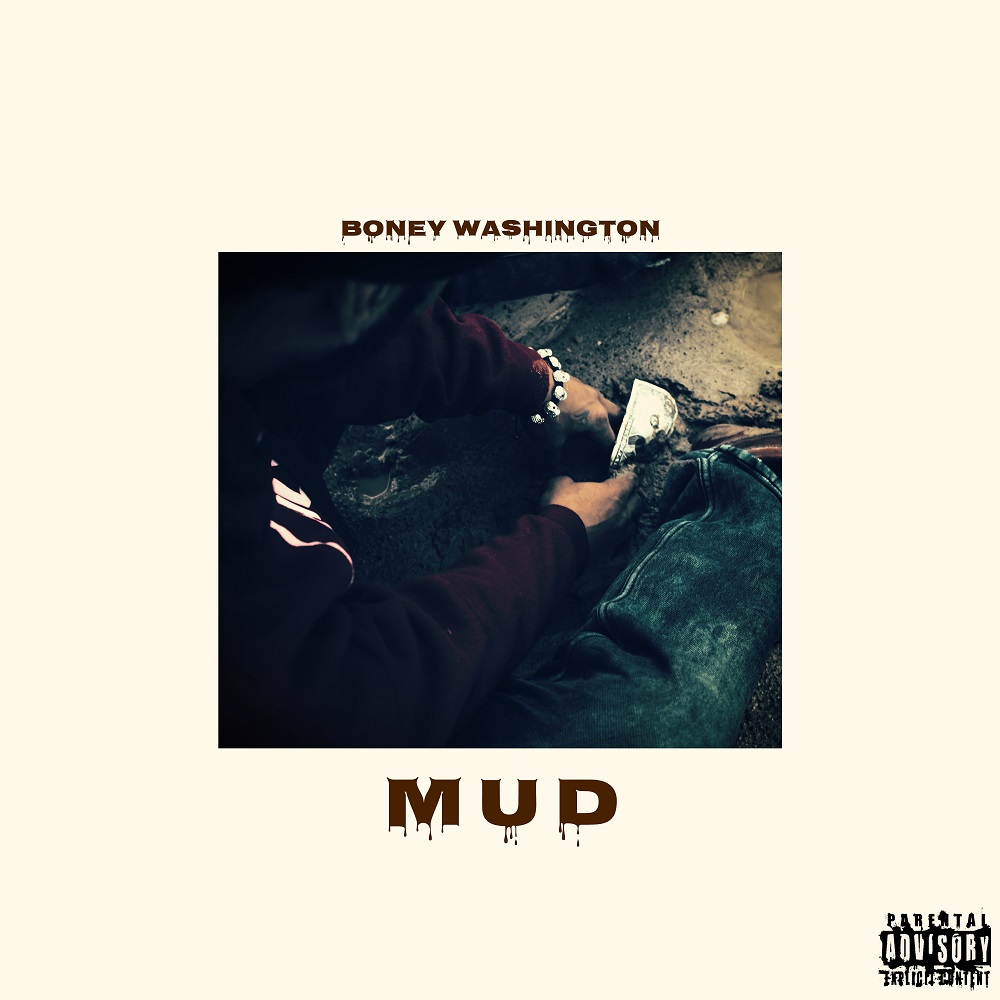 TORONTO, ONTARIO – When Josh James first started making music professionally about four years ago he was going by the name JJ. But he knew if he wanted to make it big he needed a name that would stick out in people’s minds. A friend of his pointed out that Childish Gambino found his name by using a random name generator online. So he tried it, and the name that came up with Boney Washington.

“It was perfect,” he said. “I’m skinny as fuck at six-foot-two and 160 pounds, and I love money so Washington was perfect. The soul part of it and how closely it fit who I am and what I want my music to represent really hit with me. I haven’t looked back since.”

Boney Washington dropped his first mixtape four years ago, but he never considered that it would be the thing that would launch him into stardom. In fact, he never thought he was going to make music professionally. He just created a song for fun that he decided to send to some DJs to see if they liked it … and one did. DJ Lazy K, operating out of New York City, loved the song and invited him to town to collaborate on some music. For someone working at Walmart full-time, writing songs on the side, the chance to go to New York City was a dream.

“When I got there we went in the studio right away and she put me on a track with an artist named Computa, and then put me on a stage in Hell’s Kitchen that first week,” Boney said. “It was crazy and super surreal. But that experience really launched my career. She saw me perform and told me that people love me, I’m a good person, I make good music, and she wanted to keep making music together. We still work together to this day and we’ve done four mixtapes together. If it wasn’t for Lazy K I wouldn’t be rapping no more. She’s helped me out a lot and I owe her a lot.”

Most recently Boney Washington has released a six-song EP called “MUD.” He describes the project as an upbeat story of his life that takes a journey from song one to the end. The first song released, “Brazy Talk,” is a radio-ready single that features artists Finesse and Sayzee. The relaxed, chill vibe serves as a proclamation, of sorts, of what’s to come from his life as a professional artist. From there the EP follows his life, from being homeless sleeping in his car to the relative success he’s experiencing today, and finishing with the single “Disgusting,” which takes a close look at the flashy lifestyle that often comes with uber-success.

“I feel like I don’t sound like the typical Toronto rapper,” he said. “I don’t release a sound that people associate as a specific Toronto sound. I’ve been around a lot of walks of life, so I can bring a lot of diversity. I’ve been through eras of music. I can bring something a little different and more eclectic than a lot of other artists. And at the end of the day I want to be known for being real. I don’t really have any gimmicks. I don’t have tattoos on my face or do crazy things with my hair or anything like that. I just want to be known for the music I make – music that lasts – and hope that they enjoy that music.”

Meet Daniel Pollio, better known by his stage name Kinslow, the Louisville rapper makes his debut with the undeniable