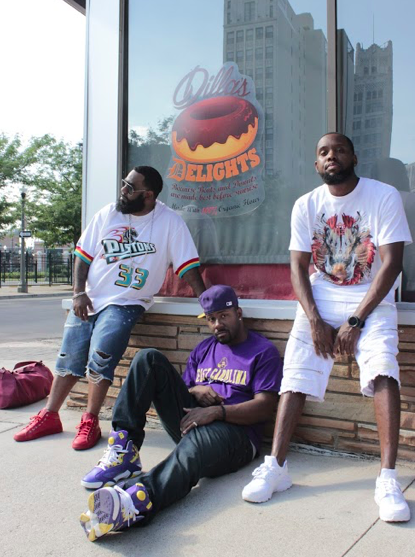 “Top Tens (Remix)” is to Detroit what Jay Z’s Empire State Mind is to New York. Top Tens Remix speaks of what it is to be a real Detroiter… highlighting only people raised in the city are aware of. Black Lion Society recruited Nick Speed and Seven the General for the single (which are both young music legends in the Motor City).

The video was shot by Reggie B, who kept it simple but authentic and the single was masterfully produced by Rich Hustle.