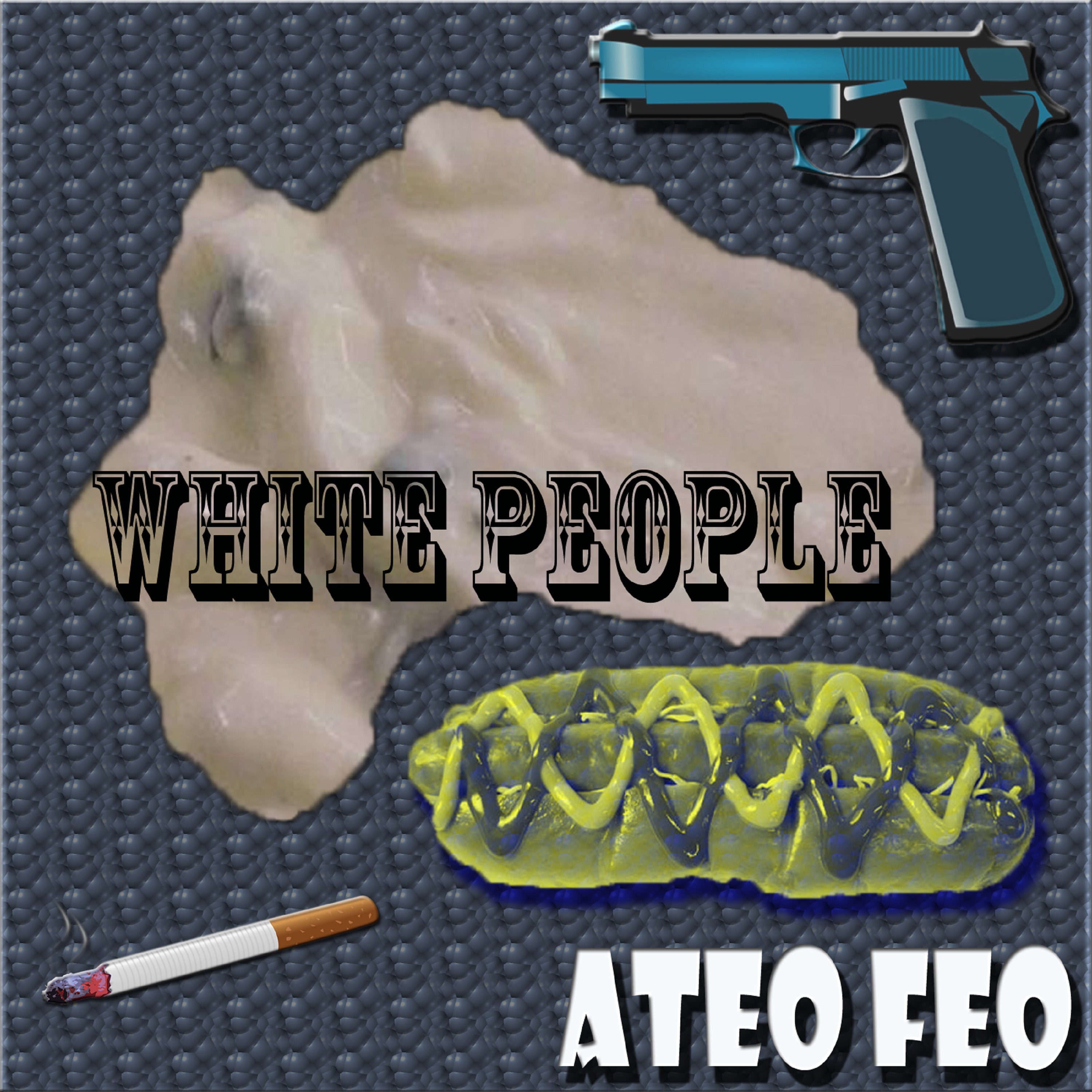 MIAMI, FL – There’s an eccentric artist out of Miami you should know about. He goes by his stage name Ateo Feo, which is Spanish for “ugly atheist”. After being involved in jazz during his college years, he felt the desire to venture into something way more creative and unique. He prides himself on thinking completely outside of the box, which you quickly get to know as part of his signature style upon first listen of his music.

When asked where he finds the inspiration behind his lyrics, he puts it to us simply. Basically, Ateo Feo wants to sing and rap about interesting stuff- things that average people don’t always want to talk about. “I write about weird stuff. I like dark funk music that has an up-tempo beat. To that, I really can’t think of anything that sounds completely similar to my own music,” said Ateo Feo. If you had to put a label to it, his music is a mixture of his favorites: rap, rock and jazz music.

Ateo Feo is all about showcasing what he calls his “weird aesthetic”. More specifically, people are often taken aback by his unusual self- expression. “Sometimes I do sexual dances. I’m all about thinking outside the box at all times. Just like in my new single- it’ll definitely spark conversation,” said the artist. His new single, “White People” has already raked in over 500,000 hits for its YouTube music video. This animated music video has caused some controversy because of the subject matter of racism.

When people are talking about you, especially when it’s positive, you know you’re doing something right. The artist has continued to develop a niche market consisting of people that can relate to him through his music. While he can’t predict the future, he hopes to continue in the path to success in his career. There’s only more to come from Ateo Feo. Look out for him on YouTube and Spotify!

To listen to Ateo Feo’s music, or to follow him on social media, check him out:

Zay Lamar is positioning himself to be the next hottest artist stemming from Charlotte, NC. His new melodic offering

Charlene Amour is a fast-rising Toronto singer/songwriter known for her tremendous talent, beautiful voice and deeply passionate music. Before