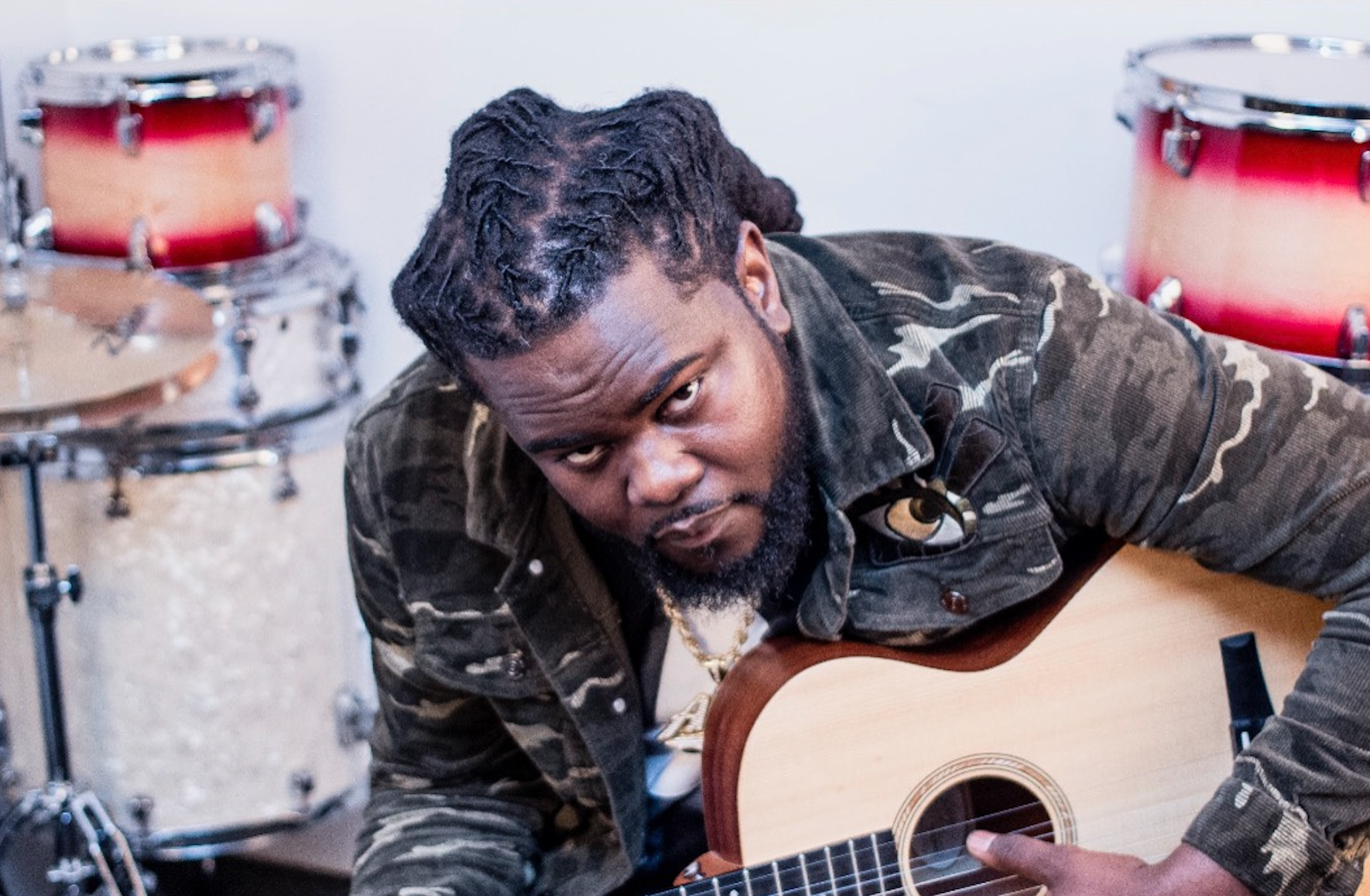 Arsonal created classic memories in Battle Rap that will be discussed years after we are all long and gone. He has done battle with the best and has a stacked resume to prove it. Now, he is ready to transition into Hip Hop as an actual commercial recording artist. Today, we see the artist’s first steps in a new direction in the release of his new mixtape, properly-titled, Underrated.

The 10-track collection attempts to turn fans into consumers as Arsonal transitions his raw, extremely aggressive and volatile persona into a catchy, witty and popular recording artist. Featuring Wyclef Jean, Shotgun Suge, Tsu Surf, Cheeks Bossman, Lady London, and Raheem DeVaughn. Arsonal easily convinces by sticking to his essence as a deadly sharp emcee, allowing his diabolical rhymes to manifest some of the best lyrical Hip Hop of 2020.

Underrated includes breakout songs “Proceed With Caution,” “Jodeci Sex” and “Let It Go.” Can the battle legend create the same success he solidified in the underground? Underrated answers all those questions and more. The new project is available now on all DSPs vai York Records.

Jay$ (James Logan) is an American recording artist and producer from Huntsville, Alabama. He started in music at an

From his new album of the same title, popular Memphis recording artist DeeMula releases the visual for the new