Angelo tha Don – Why We Feel So Bad? 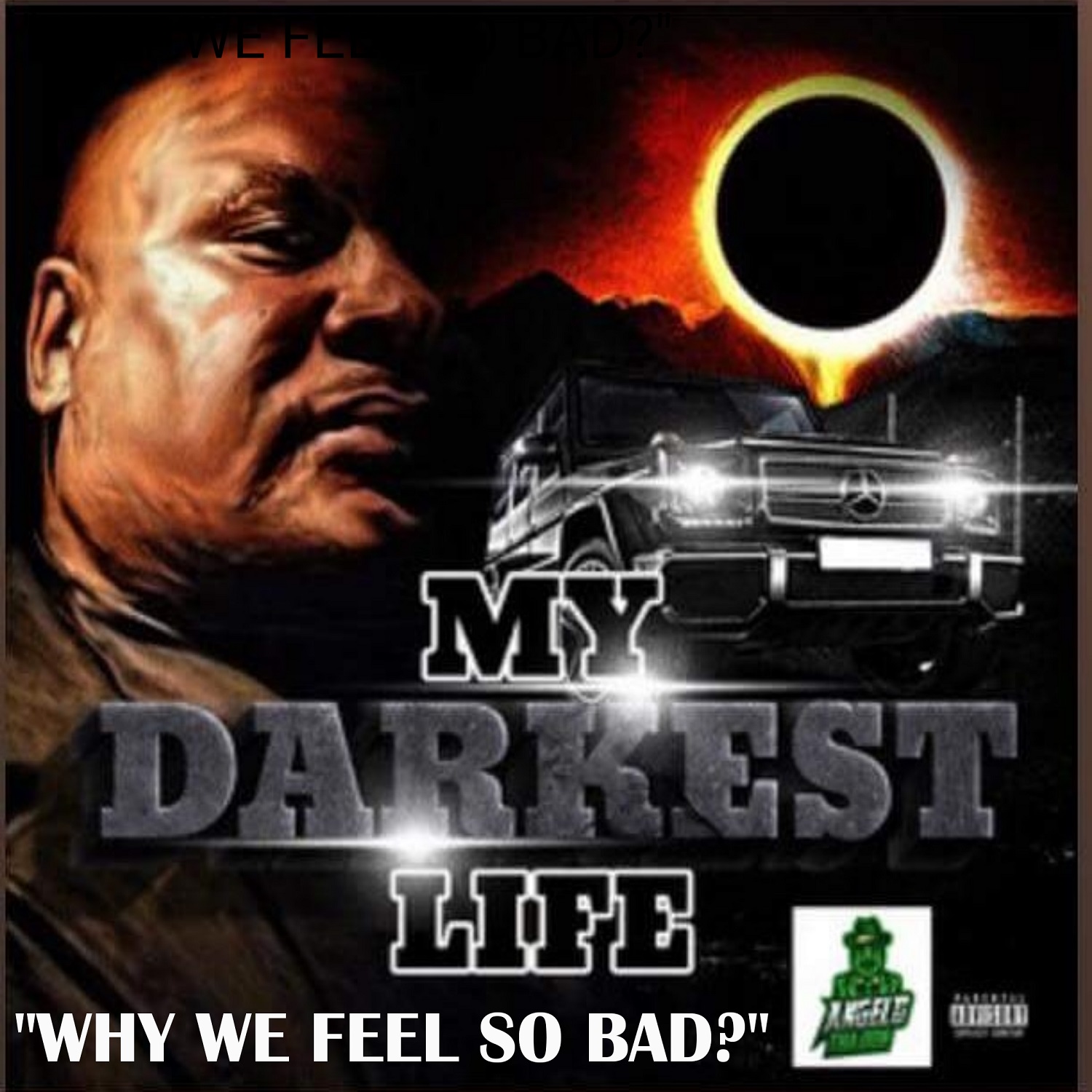 COLUMBUS, OH – Angelo “Tha Don” Williams is a hip-hop songwriter, producer and performer who has more stories to tell than most people twice his age. He’s been in the music game for many years, though his fast-rising career path was derailed when he was sentenced to eight years in federal prison for Cocaine distribution. But after his release from prison, he poured himself back into the industry and did everything he could to make himself into a master of the music business.

He made himself into a Don … and today Tha Don is releasing new music that is capturing the attention of people all over the country. His most recent offering to the world is a single called “Why We Feel So Bad.” It’s a introspective song with a catchy hook that talks about the type of depression guys go through when they’re in prison. He said it’s a song that perfectly captures the type of music he creates and the type of persona he exudes to the world.

“My music comes from an OG perspective,” he said. “The way hip-hop is so big right now there are a lot of people who want OGs, but there’s room for new OGs to come out with a new perspective, too. I’m the OG you’ve never heard of because he went to federal prison. Yes, I had that setback, but I also have picked up some skills along the way. I can give you the light side and the dark side. I’m not just giving you champagne and cars and girls. I’m giving you prison and the danger of possibly getting killed and the emotions of the hustler. I’m not just having a good time and throwing money – I’m giving you a different, deeper, more philosophical look at the baller lifestyle. I mix all that together and give the people a balance, but I do it in a cool way.”

Tha Don has been writing and rapping for a long time. He first started his career in the mid 1990s and was even signed to Miami-based Foresight Records under the tutelage of Billie and Adrian Hines. He began producing and worked with a lot of big-name artist during the early

2000s. The more he worked, the more well-rounded he became as a musician. He learned how to produce, engineer, perform and even do his own graphics. He even ran his own independent label for a time. But then prison came along and derailed that momentum. Since his release in 2008, he’s been steadily building back that career. He even started a new label – Flooded Streetz Muzik, which has overseas distribution in Germany and the United Kingdom in partnership with UGrapMusic.

“At the end of the day I’m a business man,” he said. “I’m not gonna stop. I love the culture and the music. When I got into hip-hop, I said I wanted to be doing it my whole life. It doesn’t matter if I’m 80 – if I’m alive, this is what I’m going to be doing. My whole persona is about being a wise street dude. There’s a difference between street knowledge and street wisdom. I’m the type of dude to tell you when something is stupid. Nowadays instead of throwing money around in the club I’d rather invest in some real estate. I’ve done stupid things in my life and I know the things you shouldn’t glorify. I know that the wise man is gonna win. And I plan on being in this industry for a long time.”

To listen to Angelo Tha Don’s music, or to follow him on social media, please visit:
https://m.facebook.com/endyanastonez
https://www.instagram.com/angelothadonmuzik/
https://twitter.com/AngelothaDon1
https://youtu.be/Ir_NMpuQuZA