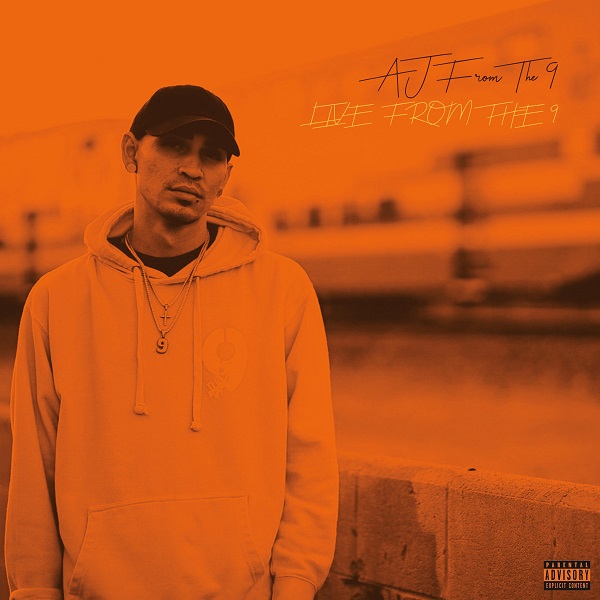 Coming from the Inland Empire, AJ is branding his roots within his music and is looking to be a breakthrough artist from San Bernardino County. Check out his music and be on the lookout for his upcoming album “More Sounds From The 9” dropping April 9th, 2021.

Get in Tune With AJ From The 9!

AJ From The 9 (formerly known as AJG909) is a recording artist from Rialto, California. If you’re looking for some dope music to smoke n ride to put these tracks on repeat and catch the vibe!

AJ From The 9 links with Young Ceno to drop the west coast party banger “Dead Presidents”! This track was produced by AC3Beats. AJ From The 9 is currently cooking up a new project and has new singles to drop throughout the year. Stay up-to-date with him on all social media @ajfromthe909

AJ From The 9 changes the vibe with R&B sensation Raheem Amir on “Tonight”. This track features production from The.A.M. (Formerly known as InTheAM/Bando Beatz), and was featured on “Sounds From The 9”.

AJ From The 9 – Reckless

AJ From The 9 drops off “Another One” to keep the momentum going. This laid-back track provides the ambient-melodic feel produced by southern California producer The.A.M. (Formerly known as InTheAM/Bando Beatz).

AJ From The 9 – Another One