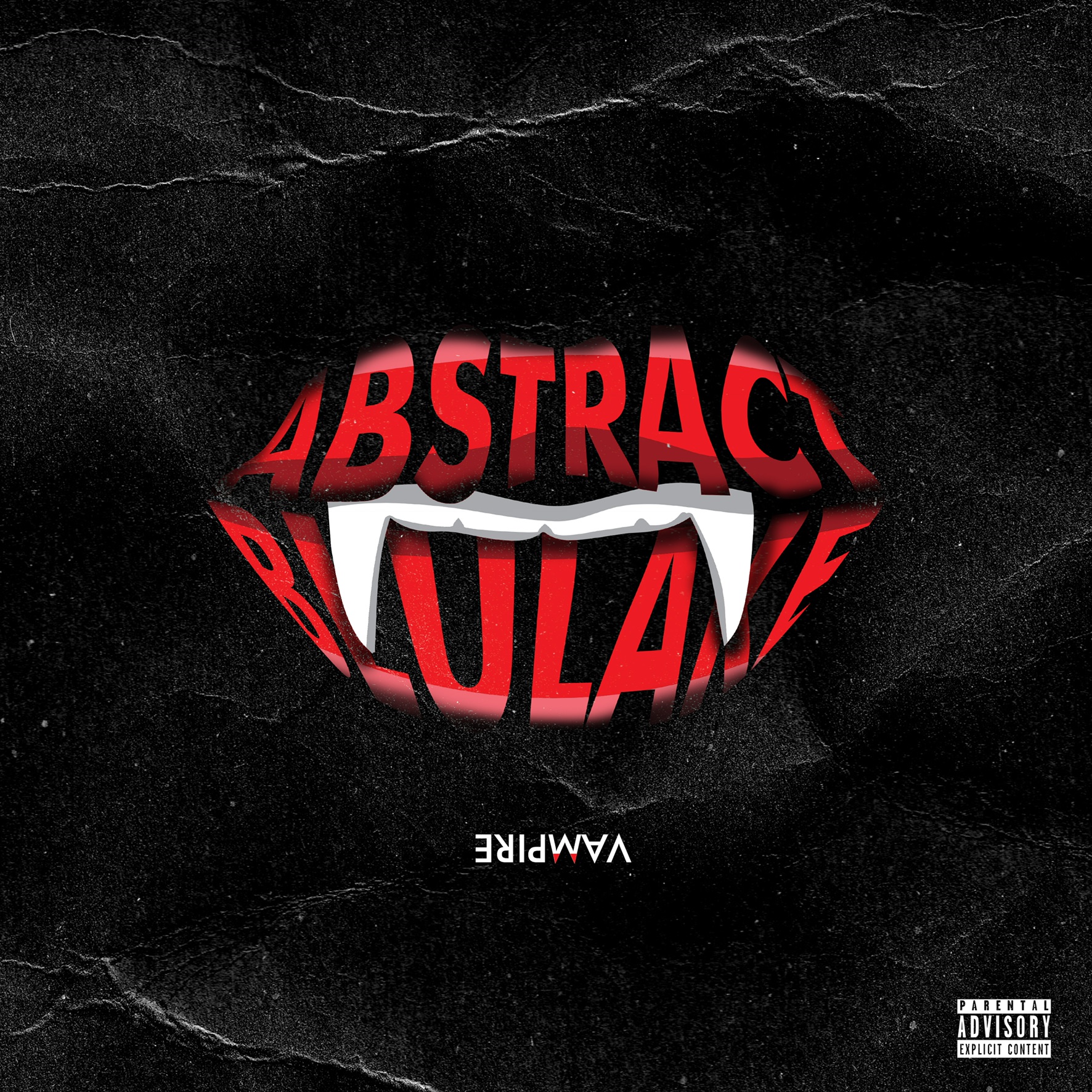 JACKSON, WY – One of the hottest international artists on the Hip Hop market today is a young man who goes by the stage name Abstract. His videos on YouTube have seen hundreds of millions of views, and his plays on Spotify have skyrocketed into the multiple millions with over 130 million overall plays. Songs like “I’m Good” and “LA Vibes” have connected with fans in all corners of the world, and his song that featured a sample of the hit “Lost Boy” by Ruth B titled “Neverland” is one of the most-played videos on YouTube.

With half a million monthly listeners on Spotify, this independent artist is ready to continue that success with a new single called “Vampire” which has already topped 100,000 streams in less than a week. Dubbed as a bit of a departure from his normal sound, the EDM-heavy vibe is upbeat in that it is perfect for any public setting whether it be a party or good times at the club. According to Abstract, the song started as a way for him to vent after a bad breakup with a girlfriend at the beginning of 2019. He started writing and tinkered with it for the better part of a year alongside his team member and the beats producer, Blulake from Stockholm Sweden, and his main producer and vocal engineer, Cryo Music from Scotland. The three worked on it in-between a slew of other projects till they felt they had made the song exactly what it was supposed to be. The end result is a multilayered track that is undeniable in its catchy-ness and is sure to set the world on fire.

“It’s a lot bigger of a project than I normally do because it has so many layers of sounds,” Abstract said. “It has a bigger and deeper sound and it takes more mixing to clean up that much sound all the way through and make every layer come through as clean as it should be. So we took our time with it and we weren’t in a rush to finish it. The end result is something we’re really proud of.”

Abstract said the song touches on the kind of toxic people who go out of their way to make others miserable – a kind of “misery loves company” anthem that takes a stance against that all-too-familiar scenario.

“It’s about remaining who you are and being true to who you are regardless of who’s trying to come against you,” he said. “Vampires feed upon others and create other vampires. Don’t let them do that to you. Being motivational is what I want my music to be about at the end of the day. Even if I have darker stuff, I don’t like to leave people in a hole. So if I bring you to a darker place with my music, I like to go through the evolution of bringing some kind of light at the end of it and I tend to do the personal healing I need to in the process. I want to help people face their problems, something that is different from a lot of music out there today, which is very escapist. My music is very much about confronting things head-on. I think that’s where real change and healing and growth can happen.”

And though Abstract admits that “Vampire” is a bit of a departure from what fans have seen from him to date, he also points out that his name and brand are all about serving the duality of different vibes and that his style has always been very fluid from the beginning. He always brings content that is inspired from things he’s been through or witnessed or is trying to figure out, but the abstract nature of his wordplay and sound choices make for a distinct sound that will always surprise and entertain fans worldwide.

To listen to Abstract’s music or to follow him on social media, please visit: