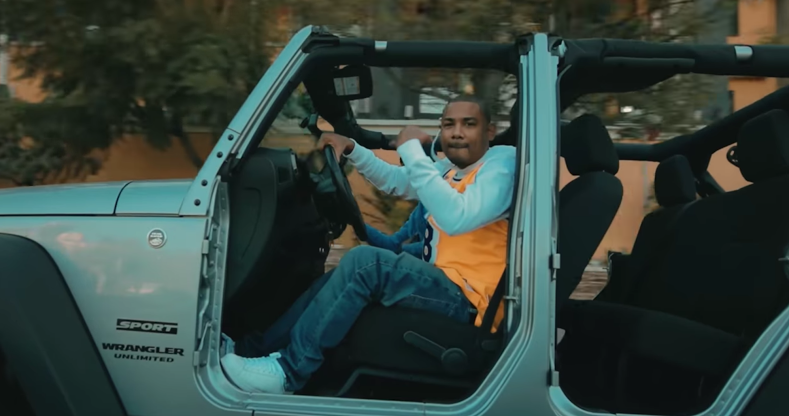 Grind Til We Rich rapper 2Eleven drops off his new visual, “That’s Out,” featuring Earl Swavey and West Coast mainstay Mitchy Slick. Delivering some new slang and lingo over production from Cypress Moreno, Deuce shows why the streets of LA keep coming back to his music.

In the video Deuce takes fans through his neighborhood, showing how him and his crew live in Inglewood. To add to the visual, 2Eleven has planned a series of releases to bring fans closer to his life in Inglewood.

Also look out for his upcoming behind the scenes series as Deuce prepares for his long awaited project with appearances from with Freddie Gibbs, Casey Veggies, Jay 305, Sean Mackk, 1500 Or Nothing and Cargo Got Wings.